By now we’ve probably all heard the story about the tension between Tammi Terrell and Motown Records and how according to Tammi’s then fiance, Dr. Ernest Garrett, everyone at Motown was barred from Tammi’s funeral by her Mom, except for one of her best friends, Marvin Gaye. 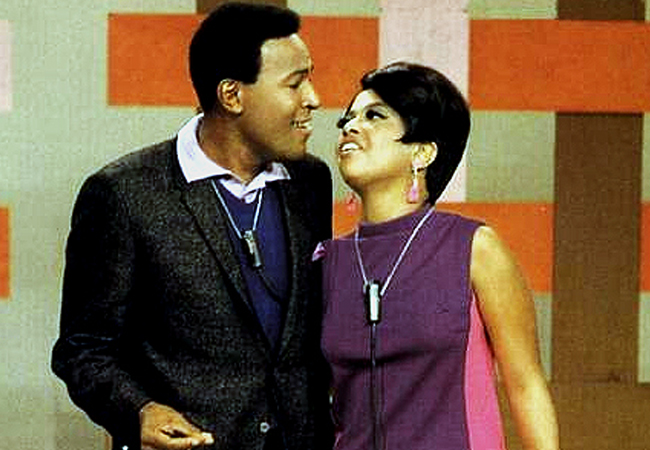 In late 1969, while performing at the Apollo Theater, Marvin Gaye spotted an ill Tammi Terrell in the audience after the singer, now under ninety pounds, stood up and began singing her opening response to Gaye on their hit, “You’re All I Need to Get By.” Gaye, who was performing with Carla Thomas on the bill, reportedly stepped off the stage into the audience to sing with Terrell, who was given a microphone. The performance ended with a standing ovation. It was to be Terrell’s final public appearance.

Marvin Gaye recalled that he felt somehow responsible for Terrell’s illness and death. Gaye failed to appreciate his own successes including the international hit, “I Heard It Through the Grapevine,” thinking the success was not deserved on his part.

At the funeral, Gaye delivered a final eulogy while “You’re All I Need to Get By” was playing. According to Terrell’s fiance, who knew Gaye, Terrell’s mother allowed just Gaye at the funeral but told him that Terrell’s other Motown colleagues would not be allowed in. 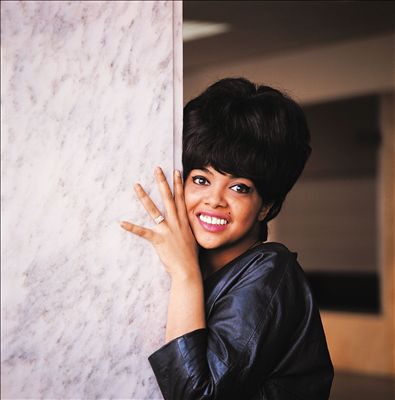 This story reminds us all that when we’ve done all that we can do to help our loved ones, and the destiny is no longer in our control, we can always go the extra mile to lift them up and do a little more. I’m sure Marvin’s children are proud of the man their Dad was.