Mary J’s Going THROUGH IT! See How She Included DIVORCE DRAMA In NEW TOUR

Two reasons we’ve always loved Mary J. Blige: (1) For her realness; (2) For her ability to throw everything she’s feeling and going through behind the scenes into her performance and music. Mary has never been afraid to stand in front of an audience of tens of thousands of people and make herself vulnerable to pain, to criticisms, to negativity, whatever…her stage is clearly her release and she doesn’t give a damn what anyone thinks about her when she’s up there in her element.

**SCROLL DOWN FOR VIDEOS** That brings us to her new tour. True, she may have wanted “No more drama” in 2001- back when when Kendu Isaacs was just her man and two years before he made an ‘honest woman’ out of her (like our parents and grandparents used to say) when they married in 2003- but nowadays her current divorce situation is anything but DRAMA! When Mary kicked off her tour the other day, she proved that she’s taken that classic Old School saying to heart- ‘When life throws you lemons, make lemonade’… She opened up her show by showing headlines of online articles that have covered her divorce drama with Kendu, just before appearing on stage to a thunderous applause. Mary then poured her heart and soul into the lyrics of “No Drama” and the audience felt every bit of her pain, frustration, and stress over her pending divorce…

#maryjblige incorporate her divorce drama in her show

We’re assuming that unfortunately, the “All I really want is to be happy” Mary ain’t been too happy with her divorce proceedings, because it’s still pending, the financial battle with Kendu is still ongoing, and both are still claiming their pre-nup ain’t worth more than a $3 bill. IN CASE YOU MISSED IT, HERE’S THE LATEST ON THEIR DIVORCE PROCEEDINGS:

Kendu claims that the pre-nup is bogus because he signed it without an attorney present. He’s also reportedly claiming that he earned $1.5 to $5.1 million within the past two years as Mary’s manager, but that ever since Mary left him, his income is nonexistent…in other words, he allegedly hasn’t earned one red cent since he’s been on his own. 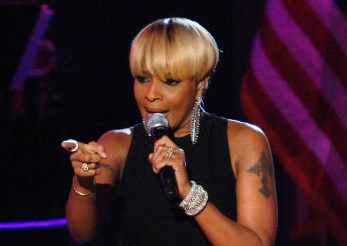 Mary on the other hand, is reportedly saying that the reason she shouldn’t have to honor that weak pre-nup is because she cut him two $85,000 checks recently to take care of his responsibilities. Overall, it looks like she’s gonna have to cough up some SERIOUS paper IF her side of the story doesn’t stick with the divorce judge. We previously reported Kendu’s monthly demands – $129,321 a month to be exact. Of course, the outrageous number has turned heads and many are wondering what type of expenses could cost this much on a monthly basis. Well, a detailed breakdown of his expenses has been released…. According to V103 Chicago, a full list of Kendu’s monthly demands is circulating on social media. Apparently, he wants everything from $8,000 a month for a private chef and $5,732 on groceries to $5,000 a month in child support for his two kids from a previous relationship. He even wants a whopping $21,000 for monthly charities and $10,000 just for entertainment, gifts and vacations. Is he serious?! Unfortunately, he is but the list actually gets worse. 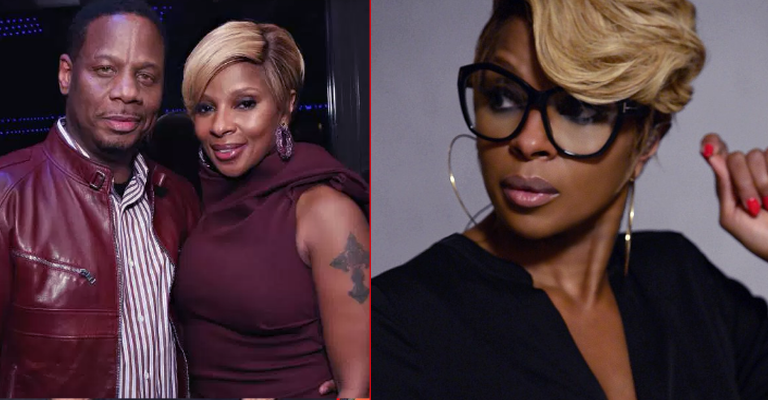 Of course, Mary’s fans are absolutely speechless. Some are wondering how could he possibly be serious. Others have demeaned Isaacs calling him less than a man for asking his soon-to-be ex-wife for such a sizable handout. Based on the list, it’s quite obvious his demands are far beyond the type of support he’d probably need to survive and live a comfortable life. Needless to say, he’s being dragged on every social network you can think of. But, surprisingly, he too have some supporters.

Check out some of the tweets. kendu Isaacs, real men dont leech off of their women. Straighten your back and go find a job.

I hope Kendu Isaacs gets every penny! Women see no problem getting half when it's the man that's the rich partner!

Kendu Isaacs probably tried to tell Mary J. Blige that he was her lover & secretary working everyday of the week.

Kendu Isaacs is ridiculous if he thinks he's getting that amount for spousal support.

Mary J. Blige filed for divorce from Martin Kendu Isaacs back in July citing irreconcilable differences. She also fired him and brought in new management, which is why Kendu is out of a job. But despite his employment status, most fans agree his requests are above and beyond what he should receive. Only time will tell how this thing turns out, but hey, the bright side of this is that Mary’s fans will be getting some FIRE performances from her for right now…as long as she keeps channeling her drama into her shows. 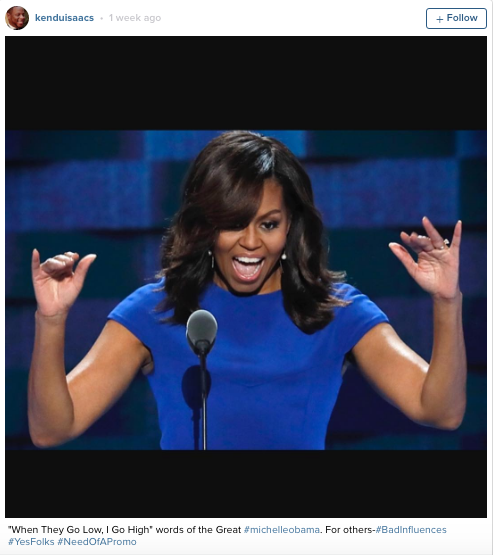 Wishing them the very best during this extremely stressful time. This can’t be easy on neither one of them.