Michel’le Isn’t Done With Dre Yet, See How She’s Coming For Him Now

Surviving Compton: Dre, Suge & Michel’le may have premiered this weekend, but Michel’le is far from done with her estranged exes. In addition to the film, she’s going a step further to ensure fans know all of the details about her tumultuous relationships with both men. 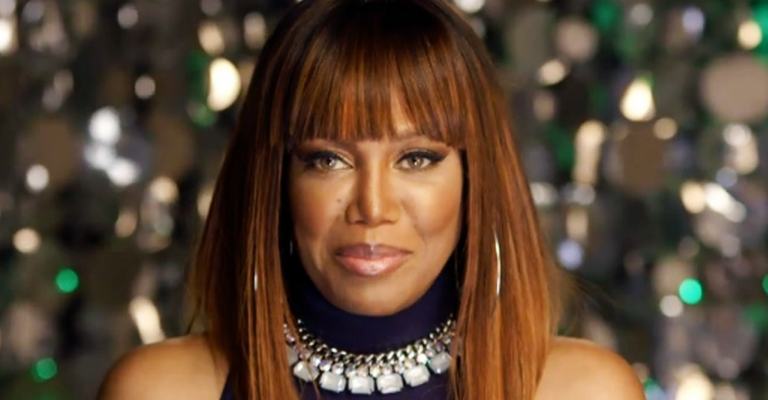 According to The Jasmine Brand, Michel’le replied to a tweet from a fan who suggested that she write a book based on the controversial film since the last scene insinuated there was more to the story. Michel’le made it clear that she’s far from done with Surviving Compton. New reports suggest the upcoming book will be a tell-all with more graphic details about Dre’s violent behavior.

So far, no further details about the book have been released. Although Dr. Dre and Suge Knight have been silent about Michel’le tweet about a possible book in the near future, that doesn’t mean they won’t clap back. For those who missed it, Dr. Dre tried to put a stop to the release of the film, but Sony executives refused to allow the famed rapper/producer to silence Michel’le any longer. The film’s executive producer, Leslie Greif, released a statement about Dre’s cease and desist letter demanding Sony ax the film.

“I heard Sony said they vetted the film and stand by it, and will not allow Michel’le’s voice to be silenced. They’re supporting this picture … These are not new stories. Dr. Dre and Suge Knight have not seen the film to my knowledge, and are presupposing what they did and how it might make them appear on screen.”

The release of the film will probably lead to a legal battle in the near future, but it looks like Michel’le is no longer afraid to fight back. The autobiography’s tentative release date is scheduled for January 2017.