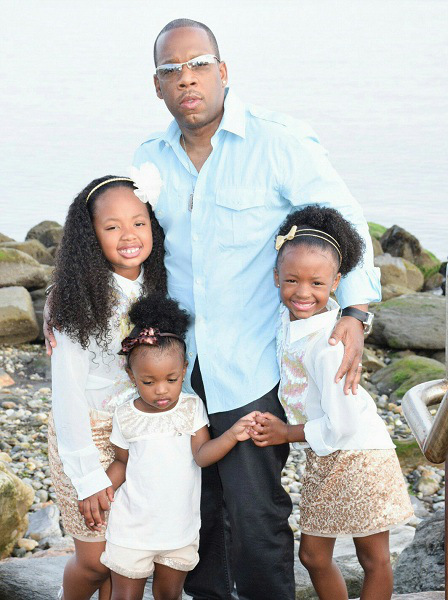 Happy Father’s Day to all of our ILOSM fathers and surrogate father’s who are holding it down for your children. In honor of Father’s Day we will be sharing a few stories about Dads who deserve to be acknowledged on this day. To kick things off, we’ll start with Michael Bivins of New Edition.

Mike is not only the man responsible for helping to hold N.E. together throughout all of their ups and downs; and being the driving force behind BBD; but he’s also the man who is man enough to step forward and tell other Father’s his point of view on what he says it takes to be a real daddy to their children. Bivens is speaking from experience of what he says he experienced with his own father. Mike has three little beauties that he and his wife are in the process of nurturing and grooming into becoming beautiful, well-rounded women one day, so he can speak on what you’re about to read, because he can actually back up what he’s saying, by leading by example. 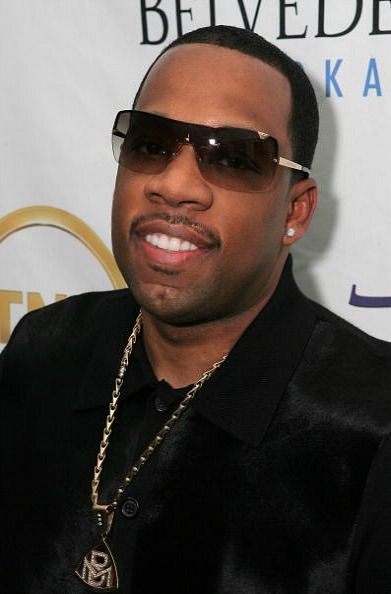 Check out what he shared with Black America Web about the precise differences he says determines a father from a daddy:
[quote_box_center]

When I think of Father’s Day and all the memories as a child, the part that sticks out the most, is that my father was always gone working and representing the country in the Navy and my mother, Shirley, held things down at the crib.

They never married. We lived in Orchard Park Projects in the city of Boston at 32 Bataan Court, Apartment 159. There were a lot of single families that lived in our building. The month of June was always exciting because it meant school was almost over. Father’s Day as a holiday didn’t hold that much weight or anticipation.

When my father would visit my sister Tanya and I, we always went to Kentucky Fried Chicken on American Legion Highway and I always got a take out box and I would wait until I got back to my projects to let my friends see my bag and smell my chicken, haaaa! I was funny like that.