ILoveOldSchoolMusic family we wanna let you know that Missy Elliot is back like she never left! That’s right Ms. “Me I’m super fly, super-duper fly” just dropped a new single online, now she’s trending all over social media and rightfully so.

**SCROLL DOWN FOR VIDEO** 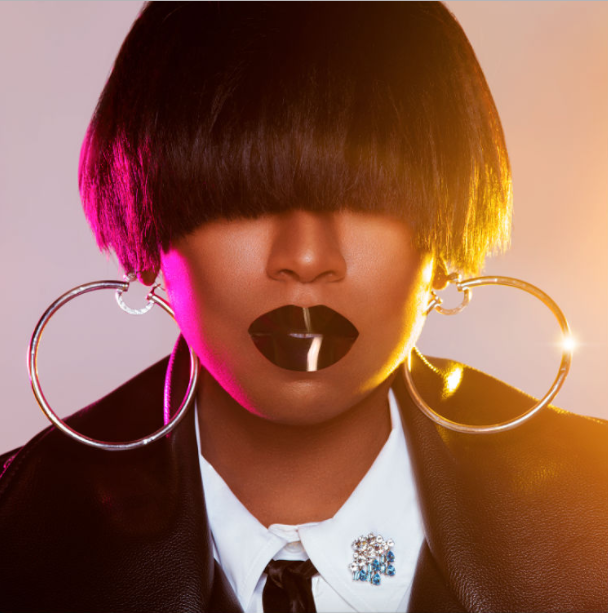 Missy hasn’t released an album in ten years, but she did release a single with Pharrell Williams in 2015 titled “WTF (Where They From)” and she killed it at the 2015 Super Bowl halftime show with Katy Perry. She’s also been doing her thing behind the scenes in recent years, writing and producing for other artists. 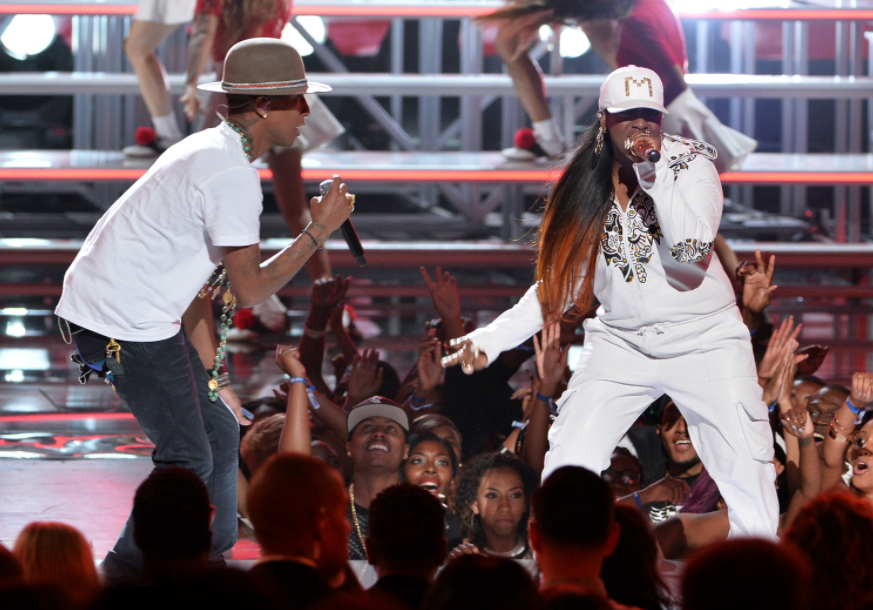 In a 2015 interview with Billboard, she expressed her hesitation with releasing new music: “It’s different now. People are quick to be like, ‘You’re irrelevant, you’re a flop, you’re washed up.'”

Well they won’t be calling Missy (45) “washed up” any time soon because now in true Missy Elliot fashion she ‘worked it, put her thing down, flipped it and reversed it’ with her new song and video, “I’m Better” ft. Lamb. In terms of visually, it’s the same flavor of the Missy Elliot we all came to love, with her futuristic style and fly dances. Sonically, she kept the same laid back, yet uniquely fresh flow that she’s known for in her classic hits from back in the day…

In addition to the new video that her fans are giving her props for, Missy also announced that she’ll soon be dropping a documentary to accompany the video. 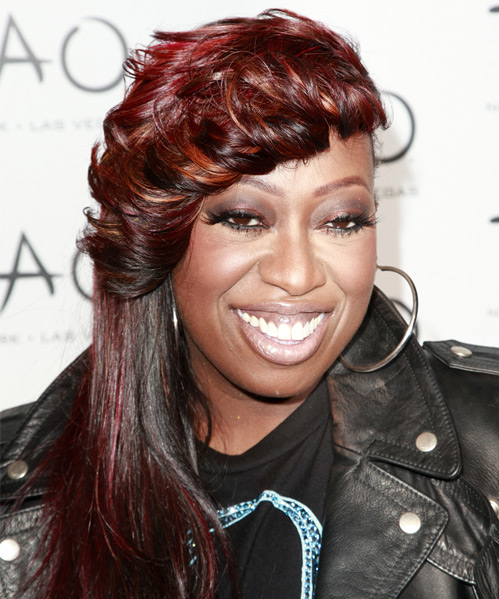 In the a clip she released from the upcoming documentary, Missy said “It’s never just a record for me. … It’s never just making a hot record. I can do that in my sleep. But visually I have to see what I’m going to do with that record when I perform it.”