Actor, Wood Harris, has accomplished great feats in his career. He’s best known for his past ‘Avon Barksdale’ role on the “The Wire,” series and for his real life portrayals in the biopics, “Paid In Full” and “The New Edition Story.” What he is now becoming known for has nothing to do with his acting and everything to do with his married life and the reported mistresses he has on the side.

Harris has been married to his wife, Rebekah Harris (pictured above), for 17 years (m. 2001). However, news has just surfaced that he is involved in a another scandal with another alleged mistress. This would be his second mistress to surface in less than a year.

The other day, Harris received good news in a police case he caught after his reported mistress #2, Anya Richardson, filed claims against him. Back in April of this year (2018), Richardson originally filed a police report against Harris, alleging he’d beaten her in a Philadelphia hotel room, after losing his temper. She says they’d been dating for 2 years by that time and she wanted charges pressed.

According to a police report, obtained by TMZ, Richardson claimed he struck her multiple times in the stomach, neck and ribs. Richardson also alleged he spat on her face and choked her.

[Richardson also says] Harris invited her to Philly where he was shooting “Creed II.” She tells us they were in his hotel room when the unprovoked attack allegedly went down. She says she went to the hospital the next day and reported the incident to police the day after her hospital visit. We spoke to a rep for the Philadelphia D.A.’s Office who tells us … they could not prove beyond a reasonable doubt a crime had occurred, so they declined to prosecute. -via TMZ

The good news for Harris- at least regarding this case…but probably not regarding his wife- is that the D.A. has now dropped the case, due to lack of evidence. Now, his alleged mistress #2 is ready to pounce on him in another legal way.

Anya Richardson’s attorney, Alberto Ebanks, released a statement, promising that his client, “feels there is little choice but to pursue alternative remedies to help protect other women from the threat of assault.”

On the flip side, Wood Harris’ team stated, “The account by this woman is pure fabrication. Wood was never questioned by the authorities and that should speak to the authenticity of the accusation. No further comment.”

Who’s telling the truth? Who knows, but based on the lack of evidence the authorities have determined, it looks like Harris’ story is the most accurate. In case you’re wondering about his other mistress scandal, get your scroll on and check it out below…

Scandal With Harris’ OTHER Alleged Mistress 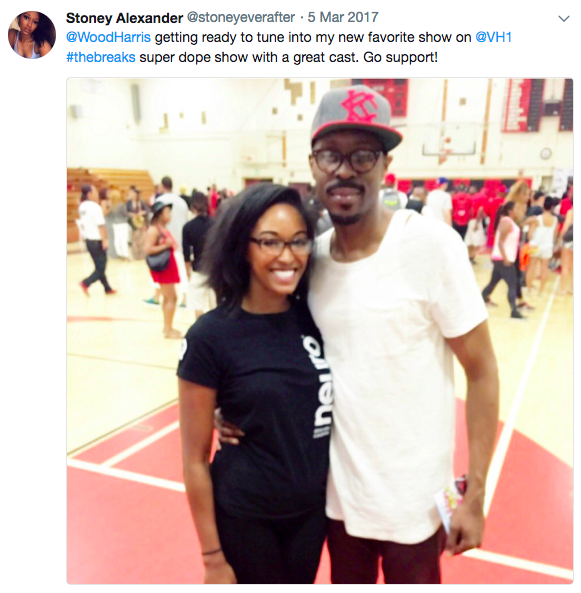 In September 2017, another alleged mistress, Stoney Alexander, blasted Harris all up and down social media, after learning he was married. At that time, Stoney claimed to be pregnant by Harris and later found out about his wife, Rebekkah, whom she reportedly then had a text convo’ with. Industry On Blast released the text exchange between Stoney and Rebekkah. The texts showed that Stoney reportedly not only learned about Wood Harris’ wife, but his wife also informed Stoney there were other mistresses she’d found out about as well: 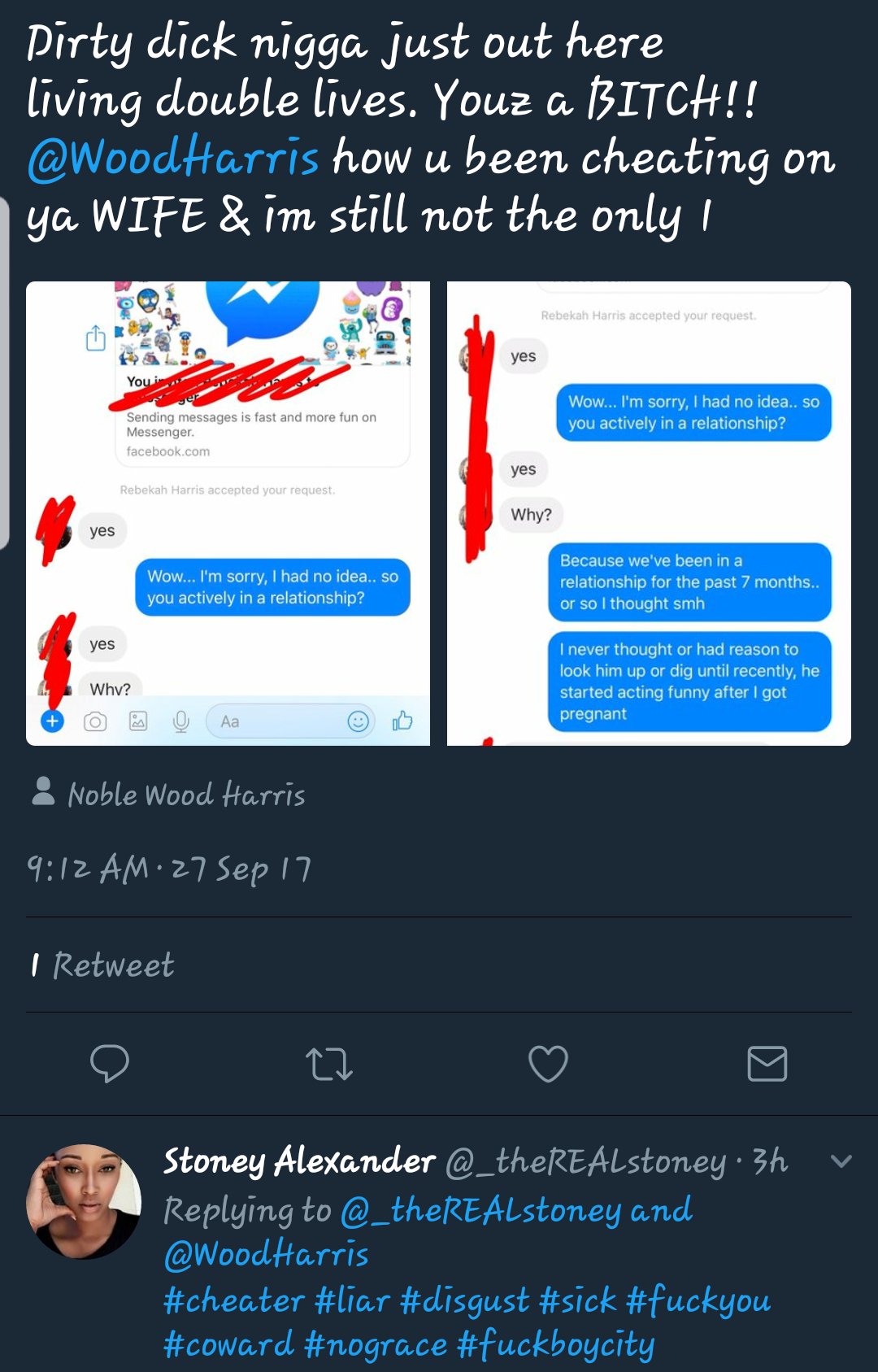 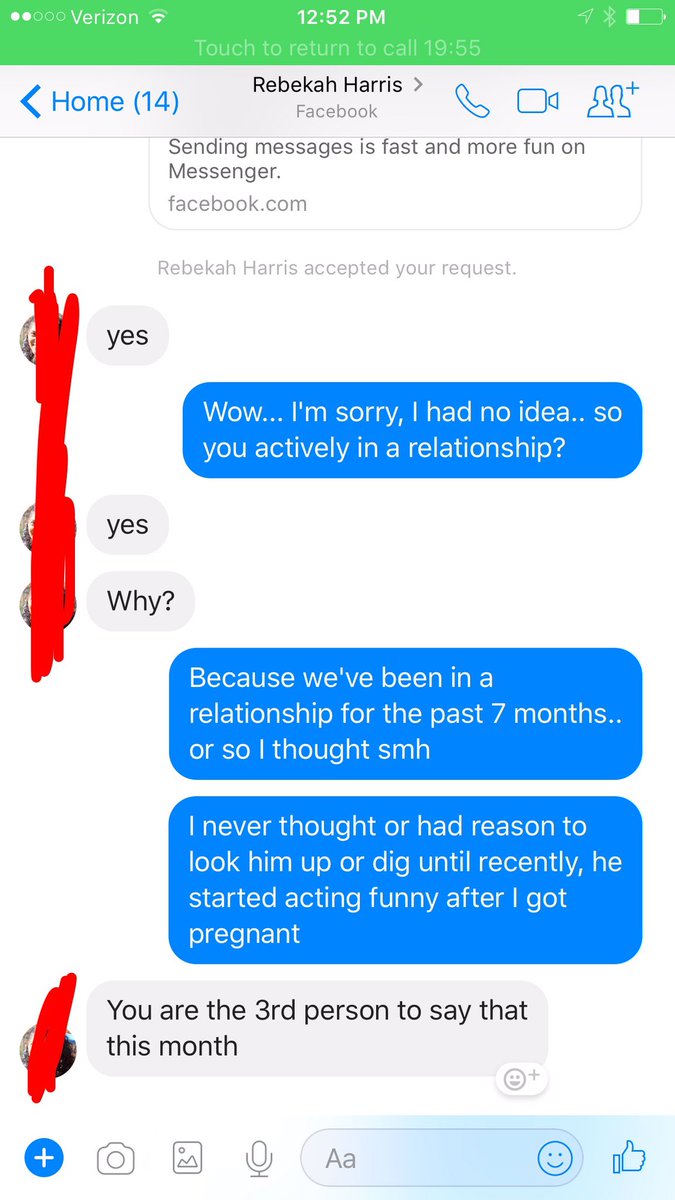 Stoney also posted text messages that were reportedly between herself and Wood Harris: 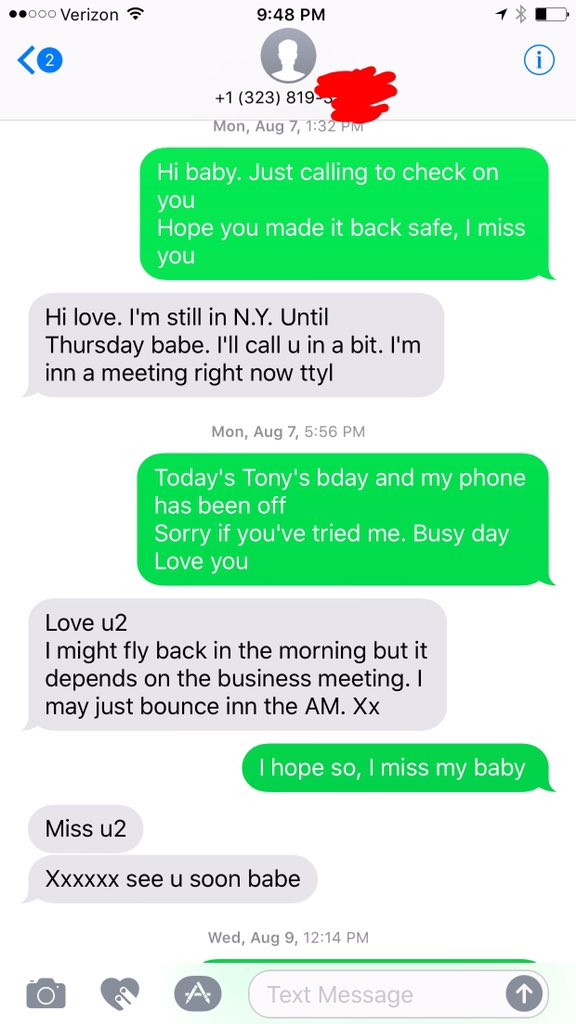 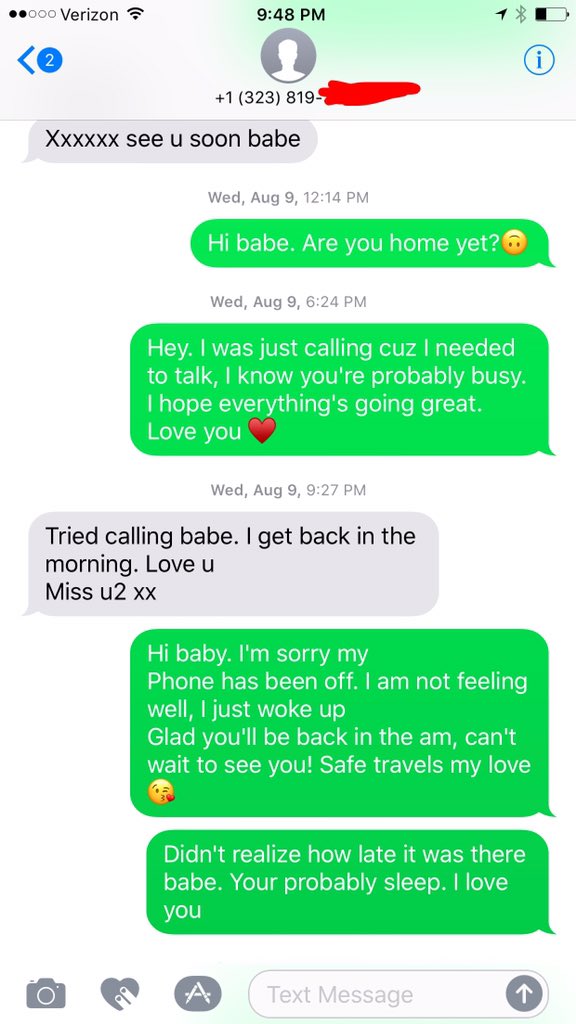 After coming forward as Harris’ infuriated pregnant mistress #1, Stoney never publicly spoke about him again and has no photos of a new baby posted online. She only posts her 5 year old child from a prior relationship.

According to IOB, Richardson reportedly claimed to be 7 months pregnant in Sept. 2017, so if her allegations are true, there are 1 of two options that could have occurred: (1) Adoption; or (2) Wood Harris is pulling a Drake move and paying Stoney a pretty penny to hide their alleged baby from the public. Like we always say, here at ILOSM, celebs have accomplished great feats, but they aren’t perfect, they’re simply perfectly flawed human beings just like the rest of us.