By now, most people know actress Nia Long and comedian Sommore are biological sisters. But, for those who don’t know, the two talented women have the same father – Doughtry “Doc” Long, a notable poet and author from Atlanta, GA. But why do you never see them together? 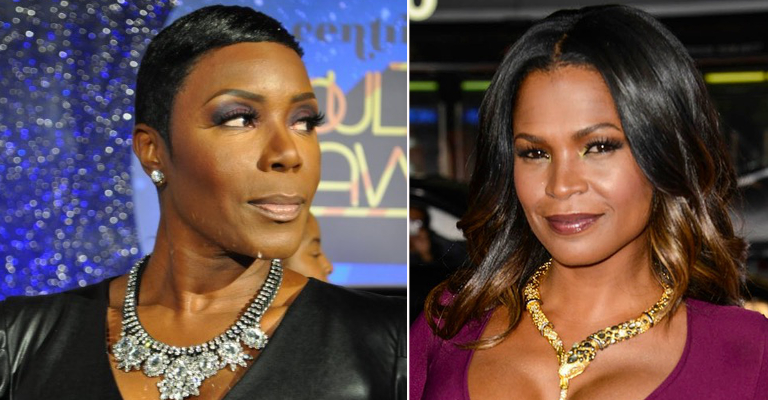 For many years, there was speculation of a sibling rivalry between the two women but there's actually much more to the story.  Apparently, you won't see the two sisters together because despite having the same father, they technically "aren't sisters." "We share the same father but we're not necessarily sisters." Here's Sommore's Confession on last page>>>

Prev 2 of 3 Next
LOAD COMMENTS