By now, most people know actress Nia Long and comedian Sommore are biological sisters. But, for those who don’t know, the two talented women have the same father – Doughtry “Doc” Long, a notable poet and author from Atlanta, GA. But why do you never see them together?

"Cordial But Don't Have A Bond" 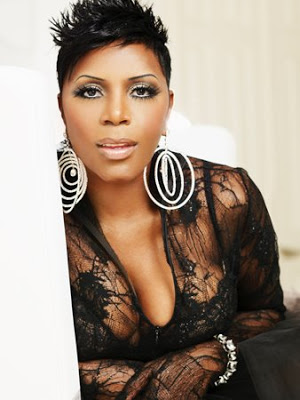 Sommore admitted that she and Nia weren't raised together. She revealed they speak to each other in public and are cordial but don't have a bond. During a previous interview, she initially didn't reveal Nia was her sister because she wanted to solidify her own career without the help of Nia's big name.

But, what does it mean now that the world knows they're related? Well, Sommore was asked whether or not she gets asked about Nia. Of course, she offered a hilarious response. "No. Most men that I run into already have a crush on Nia. You don’t know how many men offer, “Please can I come to the family reunion, please…?” So, that's the real deal on Nia and Sommore.

Prev 3 of 3 Next
LOAD COMMENTS