For the first time since Bobbi Kristina Brown’s death last July, her fiancé Nick Gordon is describing in detail what happened in the crucial hours before Bobbi Kristina was discovered face down and unresponsive in the bathtub of their shared home in Roswell, Georgia. In an emotional and wide-ranging interview with Daily Mail Gordon has laid bare the true extent of the couple’s drug use. 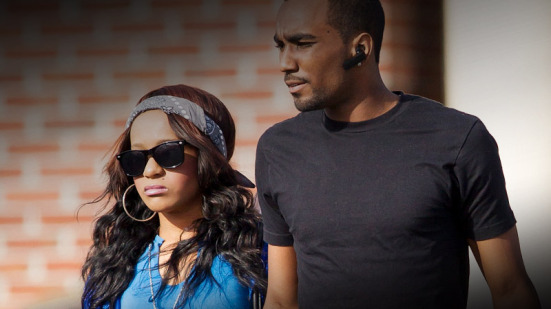 Gordon's actions in the early hours of that January morning have been the subject of intense scrutiny, suspicion and allegation ever since. He says: 'I went out with a couple of buddies of mine earlier that day and we were out having a good time. Krissy thought I was with some other females and that's when she got upset. She called and said I had to come home.' Gordon claimed it was around four in the morning when he finally did and that when he arrived back home Bobbi Kristina was already clearly 'messed up.' He adds: 'I saw a couple of bottles of wine. I thought she had just been drinking, maybe smoked a little. She was upset, we got into a little argument and then we made up and went upstairs and lay on the bed for about 45 minutes and did what adults do.'