ILOSM fam’ have you ever had one of those ‘What the…?!!’ moments? Figured you had, and this news is yet another one of those moments for many people, myself included. 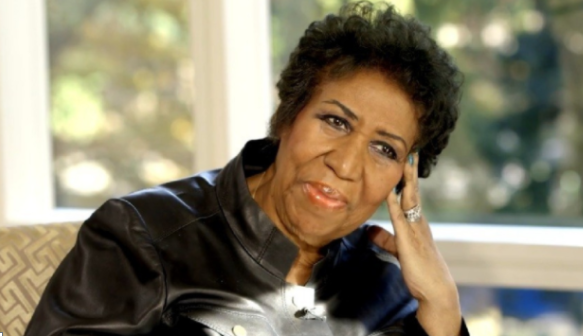 Billboard has just announced that Aretha Franklin’s damn near 40 year record as the female artist (of any genre) to have the most Hot 100 Singles on Billboard charts, has just been broken. Okay that was bombshell number one, but here’s bombshell number two- The Queen of Soul’s record, of having 73 Hot 100 singles, was broken by rapper, Nicki Minaj, with her 76 Hot 100 singles. Minaj accomplished that in 7 short years, ever since debuting on the Hot 100 chart in 2010! 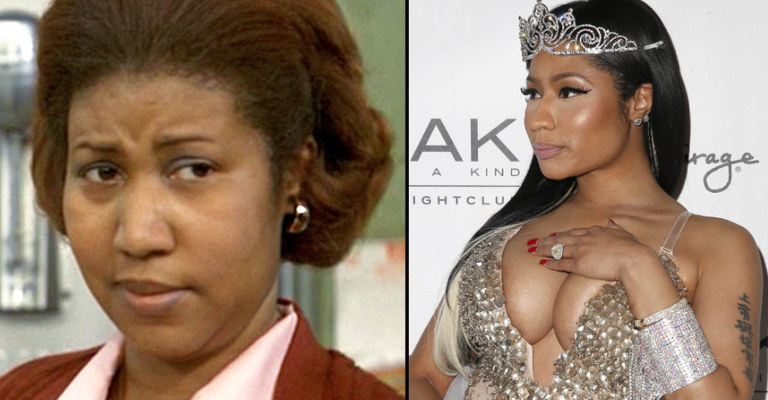 Here’s what put her over the top:

Franklin had held the mark for the most Hot 100 visits among women all to herself for nearly 40 years: from June 18, 1977 (when “Break It to Me Gently” debuted as her 54th appearance, lifting her ahead of the prior record-holder among women, Connie Francis) through March 11, 2017. Minaj matched Franklin at 73 charted titles apiece on the March 18 tally, when “Make Love,” with Gucci Mane, debuted. 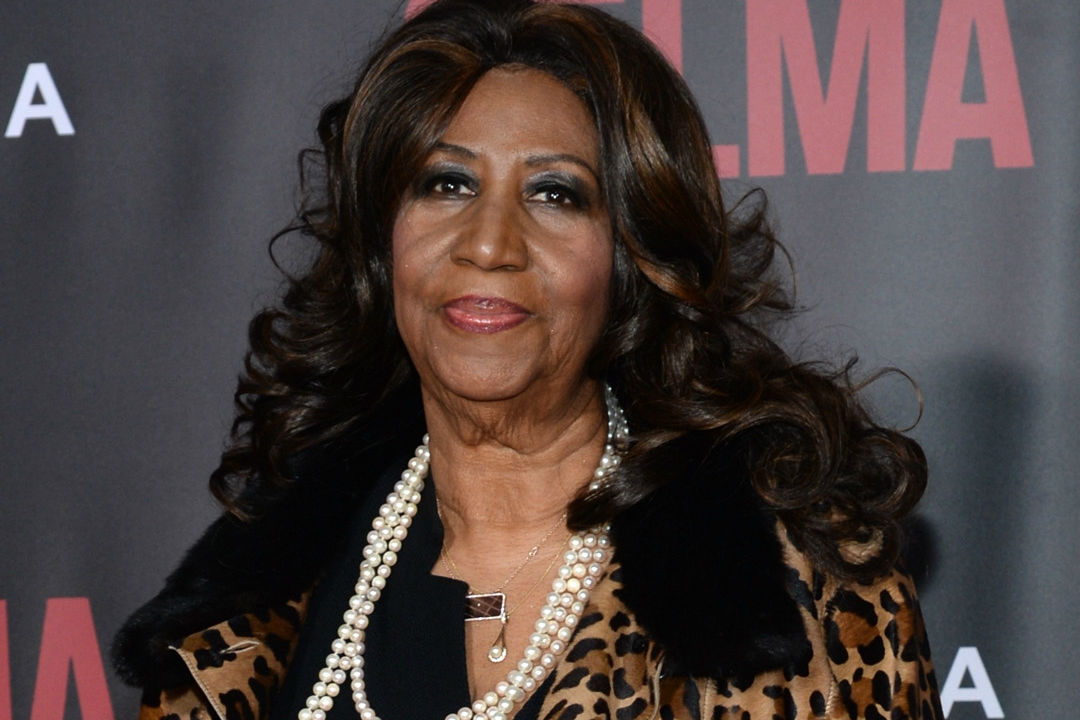 As if that weren’t already enough for Aretha to digest, what came next put the icing on the cake- Nicki Minaj’s celebratory twerk video on social media. In celebration of her record breaking history, Nicki took to social media to rep’ out for a minute. She got dressed in a red latex miniskirt ensemble and twerked her heart out, as she gloated about surpassing the ‘Queen of Soul.’

“Man, I tell ya… God said he ain’t done showing off yet. Lol. Walked off stage to find out history was made yet again today. I now hold the title of most Hot 100 entries in the HISTORY of BILLBOARD among women of EVERY genre. To my fans: I fkn love u guys more than I’ll ever be able to put in words.”

Then she proceeded to get her twerk on…

Aretha is known as an extreme competitor and just because she’s 74 years young, that doesn’t mean her competitiveness has faded. So being beat by a woman young enough to be her grandbaby has got to sting her a lil’ bit. C’mon now, look at the facts in this- Aretha has been pouring her blood, sweat, and tears into the music game for 61 YEARS, only to have Minaj surpass her record in 7 years. 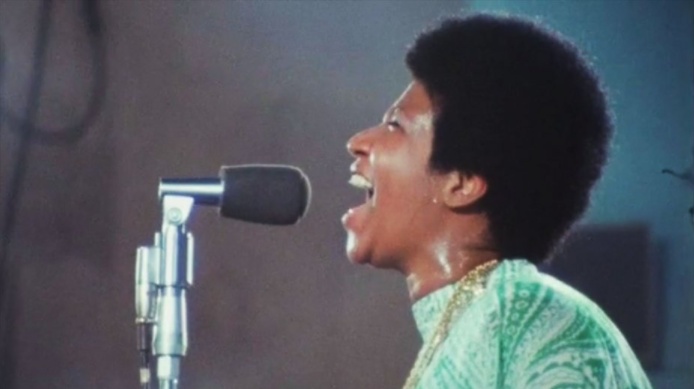 And besides, it isn’t like Ms. Franklin was necessarily a fan of Nicki’s to begin with…she made that clear a while back with her classic ‘Queen of Shade’ reaction during a prior interview, LOL. Remember that? If not keep reading…

Many of you may recall our previous report about the time Aretha threw what seemed to be shade at Nicki Minaj. Nah…bump being politically correct right now…Ms. Franklin DID throw shade at Nicki during an interview with The Wall Street Journal. While the ‘Queen’ was promoting her album, Aretha Franklin Sings the Great Diva Classics, she was asked what she thought about several new school artists, such as Alicia Keys, Adele, etc., and Franklin had complimentary things to say about all of them in some way…except Nicki. When Ms. Franklin was asked about Nicki Minaj, she simply replied, “Nicki Minaj…hmmm…I’m gon’ pass on that one” and kept it moving.

After Monday’s ‘Billboard Hot 100’ bombshell, Aretha Franklin has to now face the Nicki Minaj topic again, but we can’t be so sure that she won’t be tossing a second dose of shade Nicki’s way anytime soon…especially after getting beat by the rookie (in comparison).