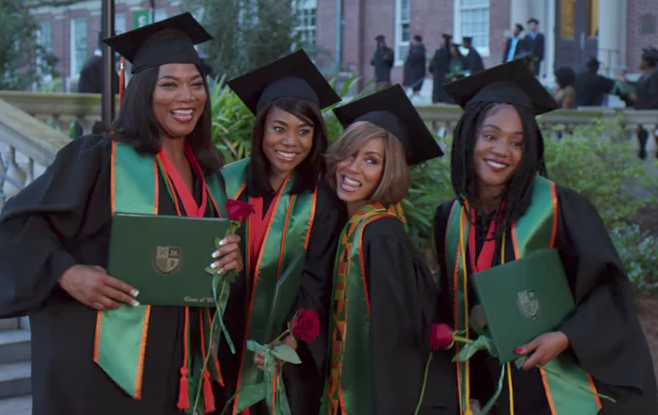 Despite having undisputable talent, African-Americans have always faced challenges when it comes to getting the props they’re due in Hollywood. In the past, African-American celebrities would look the other way even when they knew they should have been strongly considered for a prestigious honor. But, nowadays, celebrities aren’t having it. Even though they make great money and enjoy lifestyles of the rich and famous, sometimes its just doesn’t suffice. Once again, Jada Pinkett-Smith is blasting the Golden Globes for snubbing yet another African-American actress. This time, it’s Tiffany Haddish. 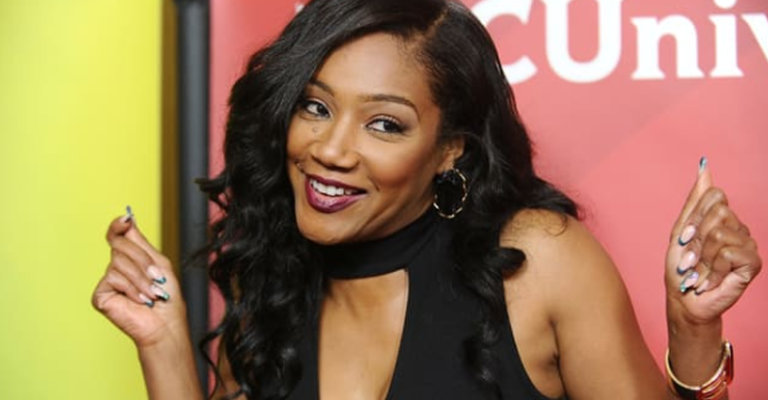 Snubbed All The Way Around:

After the Golden Globe nominations were released, Jada Pinkett-Smith definitely wasn’t happy with the outcome. While quite a few African-Americans were nominated for awards, unfortunately, Girls Trip star Tiffany Haddish was left off the list. In fact, Girls Trip was left off the list altogether despite being one of the most successful films of 2017. Initially, Jada insisted she wouldn’t’ rant but then she decided to speak her mind.

Check out the tweets:

Actually I will… here we go…

I'm not upset about @TiffanyHaddish or @GirlsTripMovie not getting a nom… I'm discouraged about the fact that the Hollywood Foreign Press/@goldenglobes wouldn't even WATCH the movie.

Breakin’ It All The Way Down:

Although most would consider Jada’s tweets to be part of a rant, she shared the tweets to offer clarity about the film. She revealed not only did the Golden Globes snub the film, apparently, they didn’t even watch to consider it. “Girls Trip was one of the most successful films this summer & Tiff was hands down the funniest person on screen in 2017 and we couldn’t get eyes on the film or a press conference. How could a nom happen & how much more critical acclaim must a movie have to simply get a screening?” Jada tweeted. “But yet… Tiff has been asked to present at their ceremony. This isn’t about shaming, this is about the need for discussion of an antiquated system. And I dare not invalidate all the many journalists and people from all walks of life who have supported this movie by defining the issue as simply… racism.”

Jada went on to discuss the age-old systems used in Hollywood to judge creativity. Since the systems in place were created by one group of people, it’s almost impossible for nominations and awards to be equally judged when all entertainment is considered by that same group. “Hollywood has systems in place that must learn to expand its concepts of race, gender equality and inclusion in regard to its perceptions of art across the board. The fact that the brilliance of @TheBigSickMovie went unnoticed and the fact that one of the most prolific films of the year, @GetOutMovie, is considered a comedy… illuminates the depths of the sunken place… for real. Moments like this occur so that we have an opportunity to discuss, recreate and regenerate old paradigms. It’s all about growth. Love.”