Woah! See HOW MUCH Arsenio Just Sued Sinead O’Connor For Over Prince Rant

Arsenio Hall don’t play that! If you recall, we told y’all about the Facebook tantrum Sinead O’Connor had a few days ago, when she had made some strong accusations about Arsenio, Prince, and Eddie Murphy. In a nutshell Sinead claimed that Arsenio supplied Prince with the drugs that ultimately killed him and she even went as far as to say that Arsenio spiked her drink back in the day and that Arsenio is Eddie Murphy’s and Prince’s “bit#h!” That’s pretty wild, right? Well Arsenio ain’t taking too kindly to Sinead’s Facebook rant, so he did what any sane person would do- he lawyered up and shot back at the “Nothing Compares 2 U” singer with a lawsuit that’s large enough to buy everybody in Sinead’s native country of Ireland one small value meal from a fast food joint… 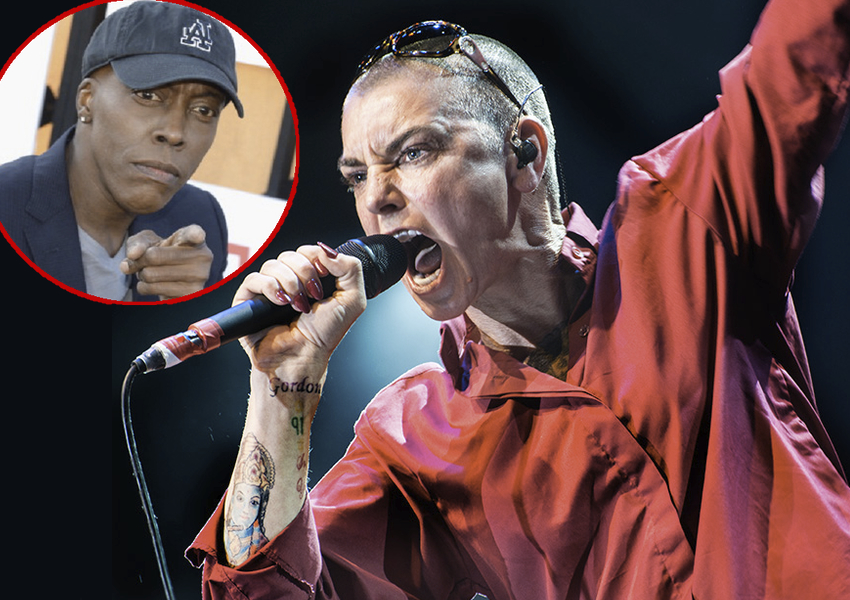