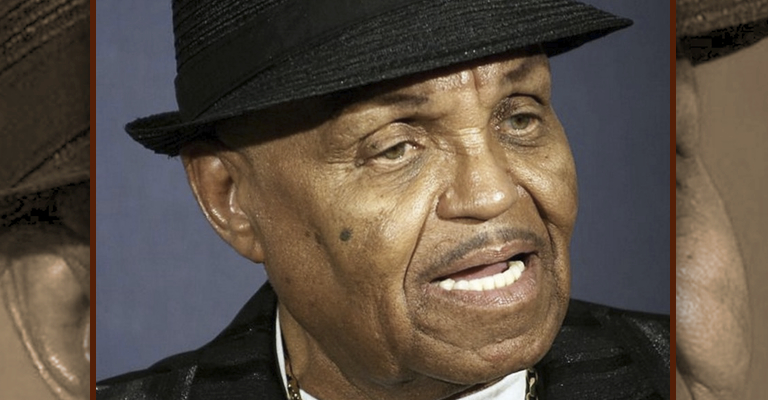 According to new reports, the patriarch of the Jackson fam,’ Joe Jackson’s, health has been in very bad shape ever since the stroke he suffered last year (2015) and it’s also being reported that the family matriarch, Katherine Jackson, has been by his side nonstop to help take care of him, along with his nurses. If you recall Joe suffered a stroke while he was in Sao Paulo, Brazil a few months ago and he was hospitalized for a while there until he was strong enough to be flown back to a U.S. hospital.

Here is what was reported via RadarOnline:

It’s been more than 100 days since 87-year-old Joe Jackson, has been photographed in public. What’s wrong? RadarOnline spoke exclusively to a close family friend who said that ever since his massive stroke this past summer he “seems to be at death’s door and requires a team of home care nurses 24/7. Joe’s health is very, very bad right now and it seems like he could die any day. He has a team of nurses with him all day and his wife Katherine is taking care of him around the clock too.”

[The Jackson source also says] “His doctors said that he could have another massive heart attack, or stroke,at any time so they are advising everyone to eliminate any form of stress from his life. His last stroke left him unable to tend for himself anymore and it’s really sad. Katherine is not handling this well. His medical condition is so far gone and Joe has not left his bed in months. That is on doctor’s orders. He is literally not allowed to leave his house. It is really bad. It has gotten to the point where all of the Jacksons have made their peace with their father, because no one really expected him to last this long.” 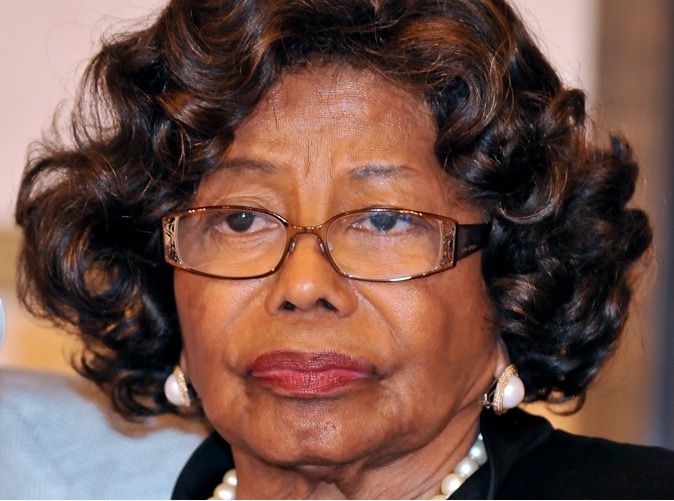 His attorney, Sandra L. Ribera, declined to comment on his current health status when approached by Radar.

If the Jackson family source is accurate, we truly hope and pray that Joe Jackson gets his health and strength back up to pre-stroke levels pretty soon. We know none of us are gonna live forever, but hopefully Joe has at least a solid 10-15 more years in him to keep on keepin’ on. Prayers going up for the man responsible for molding and giving us the biggest, most influential legends in music history and we also pray that Mama Katherine (85) can maintain her strength through all of this.