Oh No, Who Knew This 227/Sesame Street Actress Passed Away From THIS? 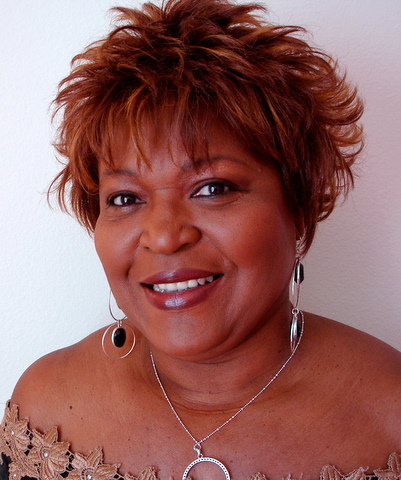 We all remember “Olivia” from “Sesame Street” and “Rose” from “227,” right? She impacted our lives back in the day as either the sister-girl friend of “Mary’s” on “227,” or the friendly photography sister of “Gordon” on “Sesame Street.” Actress, Alaina Reed Hall, is one of those actresses who we consider to be a rare gem in entertainment and although she touched the lives of many throughout her years in mainstream media, there are still many of us who didn’t hear about her passing due to some lack of mainstream media coverage. That’s why we want to take a minute to shed some light on this incredible actress. 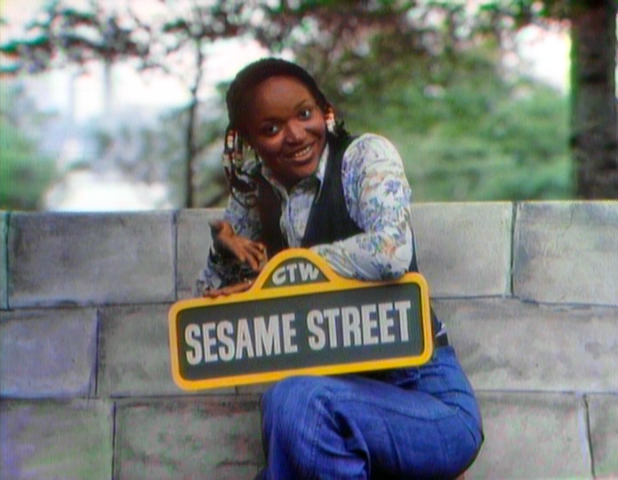 Alaina’s career lasted several decades, but her life was ended when she succumbed to breast cancer at the age of 63 in 2009.  She’d been battling the disease for two years and word on the Old School curb is that she still had plans on continuing to work until her last day. It was said that she was supposed to be making a return to “Sesame Street” as “Olivia” in an episode that was tentatively titled “Olivia’s Back” and she had planned on doing so as soon as her cancer treatments were done, but unfortunately she never got to see that day.  She originally left “Sesame Street” in 1988, while she continued starring on “227” at that time.

Alaina was married twice in her life and it was during her stint on “227,” that she also met her first husband, whom was an actor that many probably never even realized she had married. This is quite interesting…chcek out who he is below… 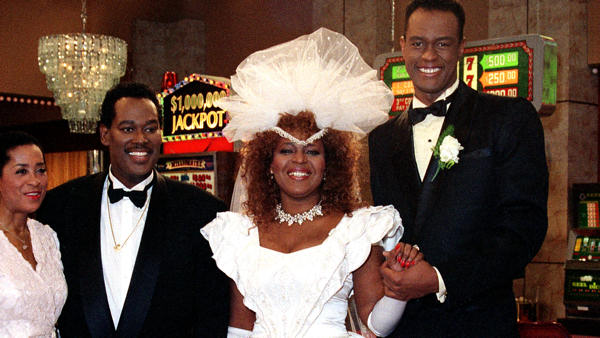 Alaina married the actor who played her husband on 227, Kevin Peter Hall. Kevin was the 7'2" actor who starred as "The Predator" in the the first two installments of the movie, the predator and he also had the lead role as "Harry" in the TV series and the film, "Harry and the Hendersons." Alaina and Kevin actually met on the "227" set when Kevin made a guest appearance on the show. Then the producers decided to add him into the regular cast, ultimately making his character Alaina's husband. Who remembers that beautiful "227" episode where their characters got married in Vegas and Luther Vandross serenaded them at their wedding? Sadly, their real life marriage didn't last long, here's why>>>