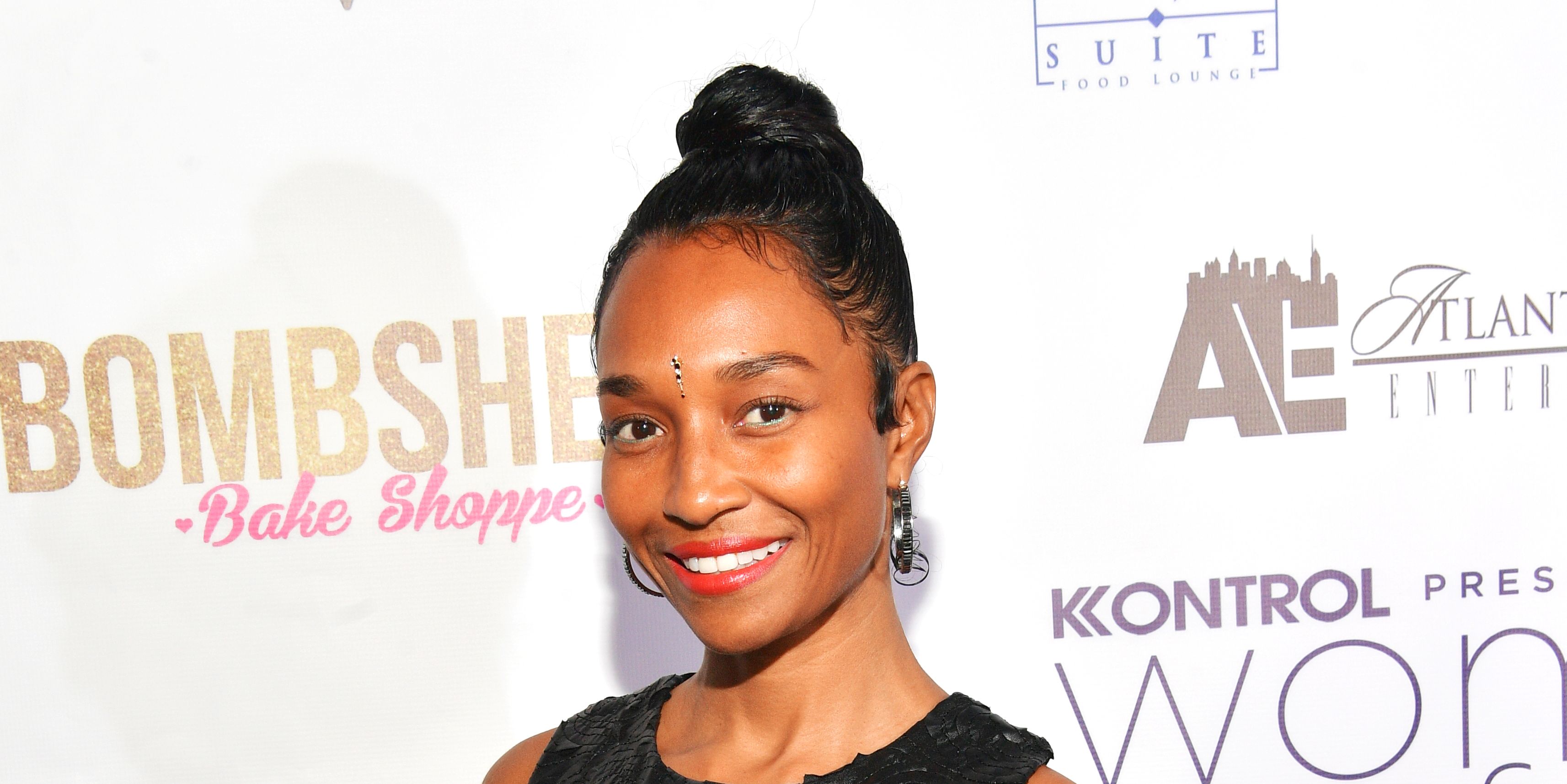 For quite some time,  Rozonda “Chilli” Thomas has been single, but it seems like she’s finally ready to jump back into the dating game again. If you’ve followed Chilli’s love life, then you’ve seen her search for love played out on reality TV. With no luck from her reality dating show, Chilli’s just been doing her own thing, for a while- give or take a relationship or two.

On her past VH1 show, What Chilli Wants, we learned what she’s looking for in a man and it’s clear that she wants ‘no scrubs!’ If a man wants to date Chilli, he must be good-looking, well endowed, a non-smoker, non-drinker, and healthy- Chilli’s specifications, not ours. Also, as we can see, her body is still bangin’ and she’s very health conscious, so she made it clear on the show that her future bae must like turkey bacon, because he cannot eat pork.

Letting her fans know that she’s not a “media whore”, Chilli revealed that fans won’t know every man that she’s dating. However, she recently revealed, in People magazine, that she has a crush on an actor. To get his attention, she’s ok with putting a rumor out there about them dating.

Speaking to PEOPLE, the 46-year-old revealed that she has a crush on actor Chris Pine, 36. He’s known for his work in the recent Star Trek reboot and Wonder Woman.

“I want a rumor to be out there that Chris Pine and I had a baby!” she joked to the magazine. “Let’s start that rumor: ‘Chilli and Chris Pine are expecting!’ And if anybody asked me, I would just be really quiet and be like, ‘Hey, I’m not saying anything.'”

According to Bustle magazine, The last woman Pine was linked to was actress and reality star Vail Bloom, who joined Bravo’s Vanderpump Rules. However, their 2016 relationship was short lived. For now, Pine shared that he’s focusing on work, more than his romantic life. It’s unclear if Pine meets all of Chilli’s requirements though.

In the past, Chilli was rumored to be linked to Nick Cannon, but in interviews, both of them never confirmed the rumors and instead gave answers of the contrary. At that time, Chilli stated that she was too busy to look for a partner in crime right now. Echoing her sentiments, in an interview with ‘The Breakfast Club,’ Cannon spoke openly about his then ‘friend’ Chilli, describing her as not only “his heart,” but one of the sweetest and most intelligent people he knows. Despite the love he has for Chilli, Cannon too said at that time that he wasn’t in a place to handle a woman like Chilli.

Most of us remember when Usher and Chilli were dating for 2 years. Chilli called him the love of her life. After they broke up, there were rumors speculating that Usher cheated on Chilli because of his Confessions album. In speaking with US Weekly, Chilli made a true confession about her relationship with Usher.

“So people assumed that album was about us, but it was not, she continued. And Usher and I weren’t oil and water. We broke up because I guess it was that time or whatever, she added wistfully: he was that real love for me,” confessed Chilli.

From the CrazySexyCool: The TLC Story that aired on VH1, the biopic chronicled Chill’s turbulent, yet passionate ups and downs in her relationship with producer Dallas Austin who is also the father of her son, Tron. 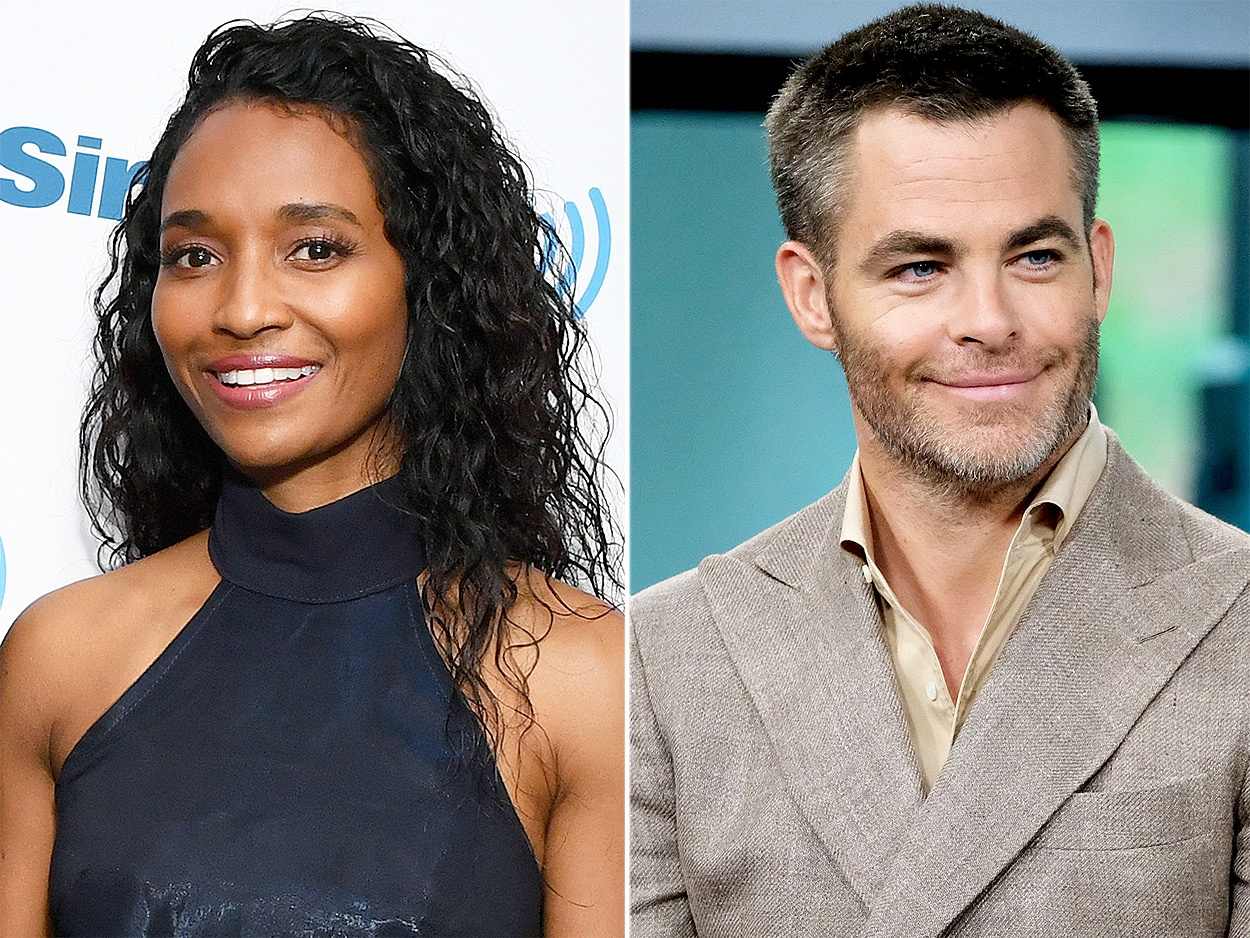 As of right now, Chilli is currently promoting the TLC’s final album and is prepping for the “I Love the ’90s – The Party Continues Tour,” which she and T-Boz are going on with the likes of Montell Jordan, Biz Markie and Naughty By Nature. Still, Chilli said she’s open to whatever, or whomever, may come in the future when it comes to love.

“I’m so on the market, Chilli said. I’m not looking, but I’m definitely open to it for sure. We all want it, if it’s right; we all would love to have a good, healthy relationship.”