ILOSM family Lalah Hathaway, the Grammy award winning songbird daughter of soul music legend, Donny Hathaway has a brief musical message she wants you to hear, in response to Trump’s press secretary, Sean Spicer’s, angry White House press briefing rant, where he provided now-proven, false facts about the crowd size of Trump’s inauguration and lashed out at the media. 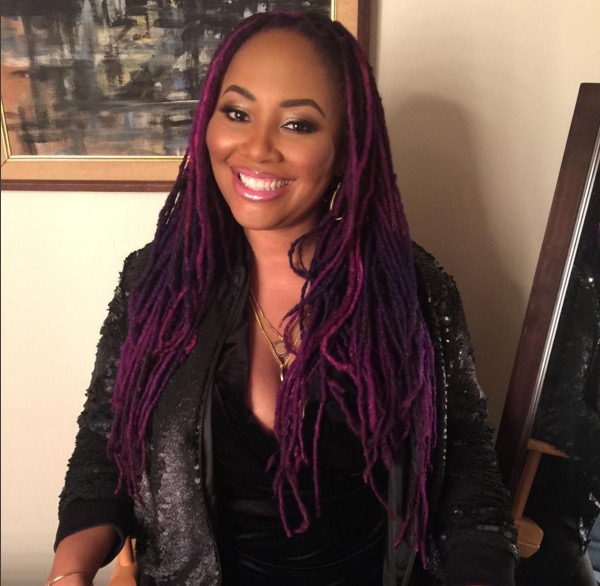 Lalah’s message was simple: “F— you Spicer” and she also called him an a$$hole. Check out her sing-along clap back below…

If you’re not completely filled in on why Lalah’s cursing out press secretary, Spicer, here’s a quick breakdown of what’s been happening: The White House has been in a frenzy because Trump and his team made it known that they were highly pissed off that “the media” reported the now-proven facts that both of Obama’s inaugurations, as well as the massive anti-Trump Women’s Marches (which took place around the U.S. on Saturday), had much larger turnouts than Trump’s inauguration on Friday. 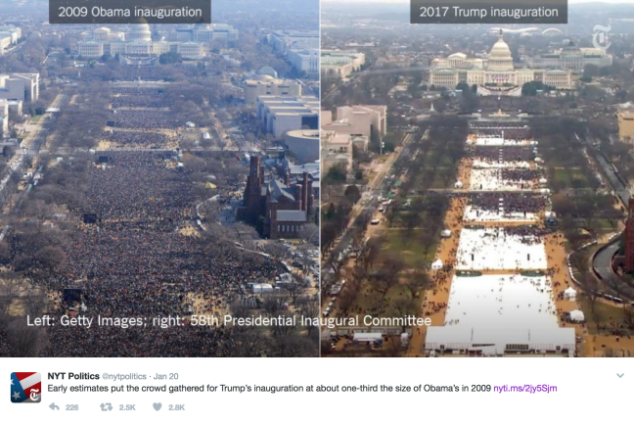 Official stat check companies have now estimated Trump’s inauguration crowd to be approximately 250,000 and Obama’s to be 1.8 million (2009) and close to 1 million (2013). It’s also been reported tat an estimated 2.6 million people attended Women’s Marches across the U.S.

However, after Trump and his staff were caught blatantly lying about this to the press, social media has been dragging them ever since. Many also are now concerned that if they can’t trust the White House to provide real facts about small things like inauguration crowd sizes, they highly doubt they can trust them on more detrimental topics, like nuclear threats, war threats, conflicts with Russia, etc. 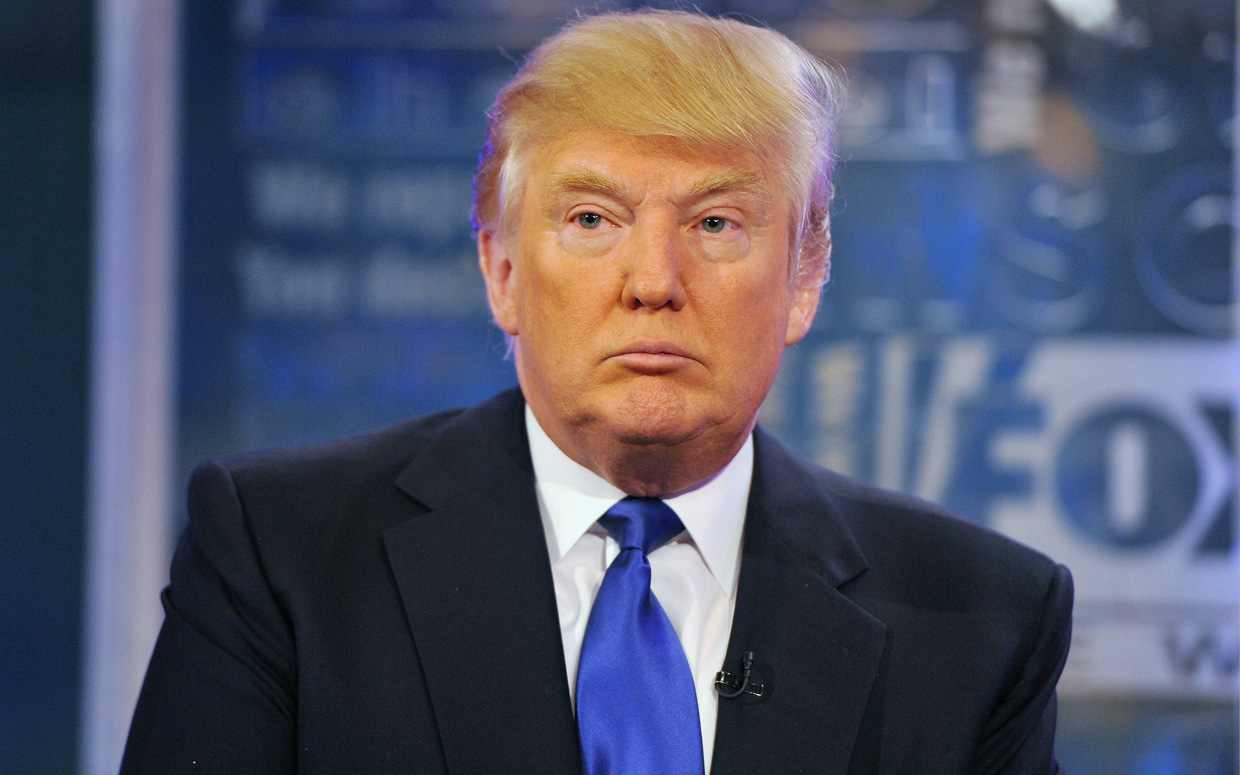 First Trump lied, then Spicer backed him up with more lies at the White House press briefing, only to be proven wrong by media outlets who confirmed several fact checks with official stats. Then, Conway, Trump’s senior advisor, did an interview with Meet The Press, stating that Sean Spicer had given “alternative facts,” which host, Chuck Todd, then frustratingly laughed and acknowledged to her that they were actually just blatant lies to to press.

On Saturday, Trump spoke at the CIA headquarters and declared that he now has a “running war with the media,” stating that one network “said we drew 250,000 people. Now that’s not bad. But it’s a lie.” Trump then claimed to see at least a million people in the crowd, as he was standing on the inauguration stage: “We had a massive field of people, you saw that. Packed,” Trump claimed. “Honestly it looked like a million and half people, whatever it was it was.”

Later that day, as millions were still marching in the Women’s Marches, Sean Spicer held a highly pissed off press conference, telling blatant lies, claiming that the photo comparison provided through the media of Obama’s inauguration and Trump’s much emptier inauguration, were an illusion because it was the first time white tarp was used (which is a proven lie as well), making the crowd seem smaller at Trump’s event.

Spicer went on to scold the media and the now-proven data reports that there were hundreds of thousands more people in attendance for Obama’s inaug’ and the Women’s March, than Trump’s inaug.’ Then he proceeded to storm off the stage without taking any questions, which is unheard of for press secretaries. Spicer has now recanted his statements, acknowledging that they were false: “I think some times we can disagree with the facts.” [..] “Our intention is to never lie to you,” stated Spicer at Monday’s White House press briefing.

At times like this, we can all use the soothing sounds of Donny Hathaway and Lalah…take us out Ms. Hathaway…