Shown above is a Valentines Day photo of Master P. with Beverly Hills plastic surgery center guru/philanthropist, Simin Hashemizadeh. According to TMZ, she is P.’s new woman and shown below is the new whip and diamond Simin bought P. for V-day. Scroll down to see out what’s being reported about them: 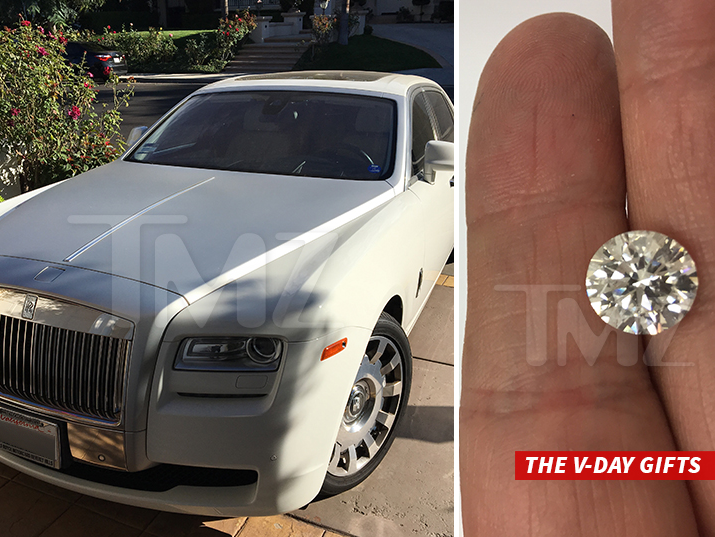 Via TMZ: Master P is living a life of luxury — not on his own dime, but thanks to his new girlfriend … who dropped six figures to lace him up on Valentine’s Day. Sources close to the situation tell us P’s been dating Simin Hashemizadeh — CEO at South Pacific Surgery Center in Bev Hills — for several months, and she hooked him up with a white 2016 Rolls-Royce Ghost for $270,000. We’re told the new whip matches hers, and btw … P already had a black one.

Cars 911 dealership tells us Simin’s gift was a total surprise to Master P, and that was just the start. We’re told she also got him a $50k pair of diamond earrings from VHS Diamonds in L.A. 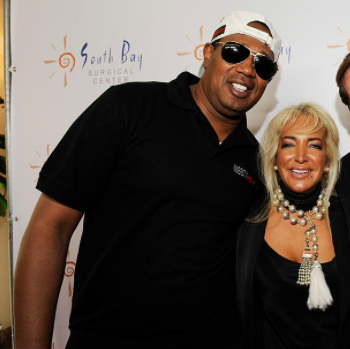 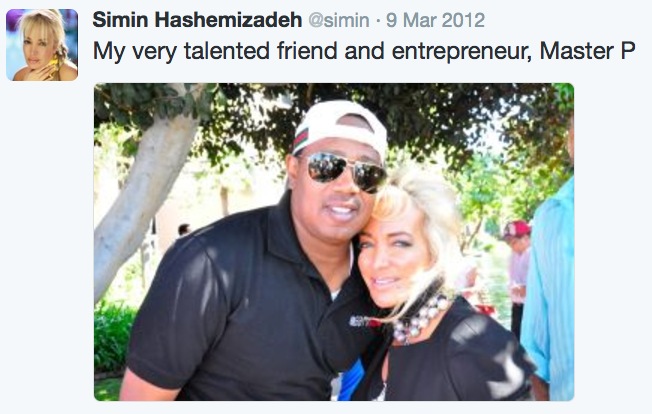 And in a past interview Simin discussed P.’s caring ways and how she sits on the board for his charitable foundation, Let The Kids Grow: 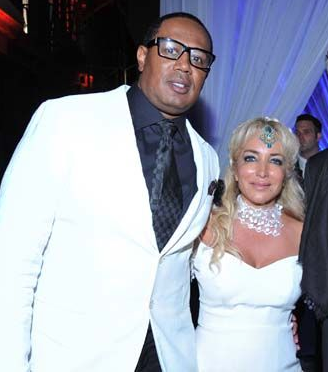 “Another charity I am connected with and serve on the board is Let The Kids Grow Foundation, an education enterprise which was set up a few years ago now by media mogul, Percy Miller. He and I share the same view that something is only worth doing if it emanates from your heart. He does so much that is never reported on in the press and I’m the same. What you read is only half the story,” Simi explained.