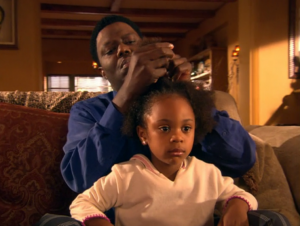 Davis starred as Mac’s 5-year-old niece, a role in which captured the hearts of many. After the sudden death of Mac, the young actress stopped acting to focus on school. 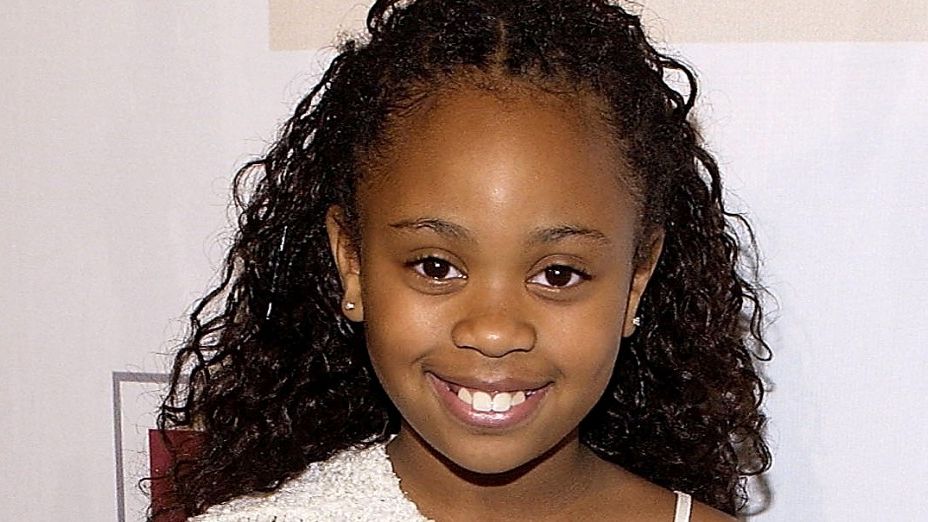 Recently, Davis was spotted out with her boyfriend, a musical artist named Smokey. While Davis prefers to keep her personal life quiet, her boyfriend and father of her future son, is elated about their new arrival, Logan.

See just how beautiful she is now on the next page!