Okay ILOSM family, we’ve all heard rumors that Diana Ross and Michael Jackson had a thing going on for many years back in the day. Hell, we’ve even witnessed many public moments where MJ and Diana didn’t really seem to hide their flirtations toward each other. Well fast forward to today and Diana’s son, Evan Ross, done opened up that can of worms again. He didn’t seem to do it intentionally though, but a while back he posted a series of photos and cryptic messages about MJ, himself, and his mom, and many of his fans took it and ran with it, now they’re totally convinced that MJ be the Pappy… 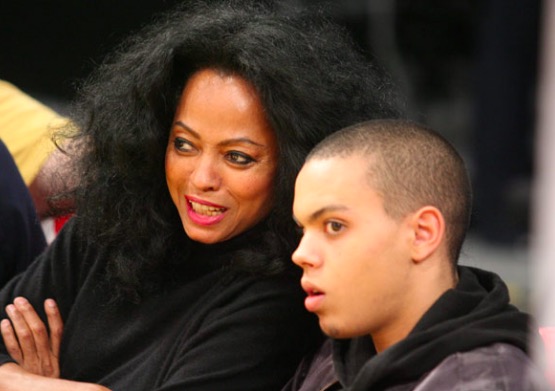 Evan posted a series of photos of MJ, but see how his comment section got flooded with folks' suspicions>>>