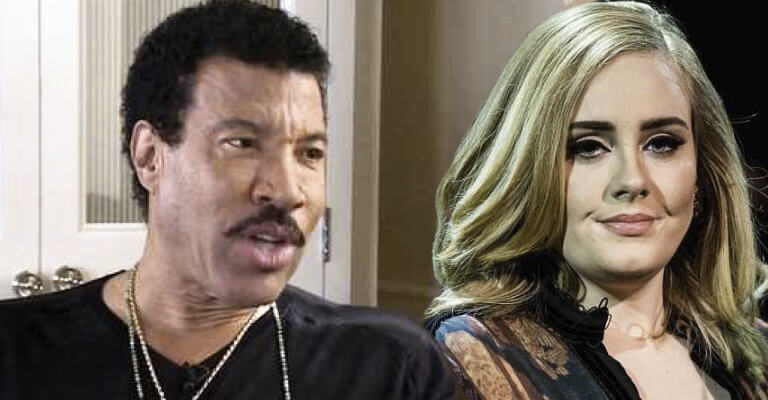 Yesterday Lionel Richie had some things to get off of his chest when he performed at the 2nd Annual Diamond Ball hosted by Rihanna and The Clara Lionel Foundation in Santa Monica, Cali. You see, Richie, just like the rest of us, has been hearing all about the praise Adele has been getting for her song, “Hello,” which is a beautiful song by the way. The thing that Richie is a little heated about is that Adele isn’t paying homage to the originator of the concept behind her new hit single, which is of course, Lionel Richie. Her song, “Hello,” is about having a one-sided phone conversation and the originator, Richie’s, song is about having a one-sided phone convo.’ So he does have a great point, Adele seems to at least have been inspired by Richie’s song.

Not only did Richie have something to say about that, so did the night’s host, Rihanna. Check out what was said below: 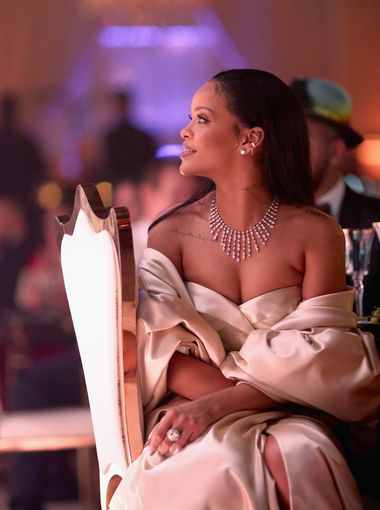 First Rihanna kicked it off when she introduced Lionel Richie at the event and said:

“He wrote this song ‘Hello’ way before Adele was even born.” 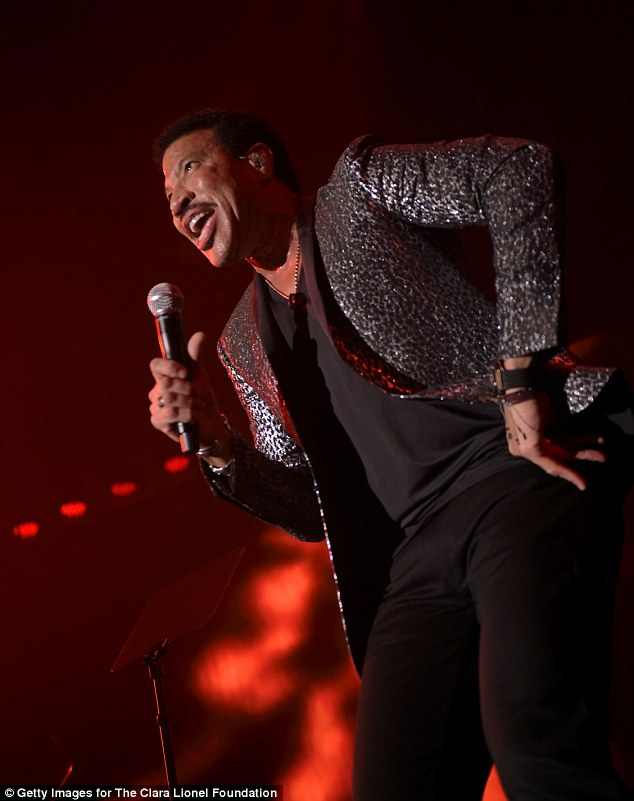 Then Richie came out on the stage and just before performing his song, “Hello,” he proudly said:

“There is a song I need to reclaim.” 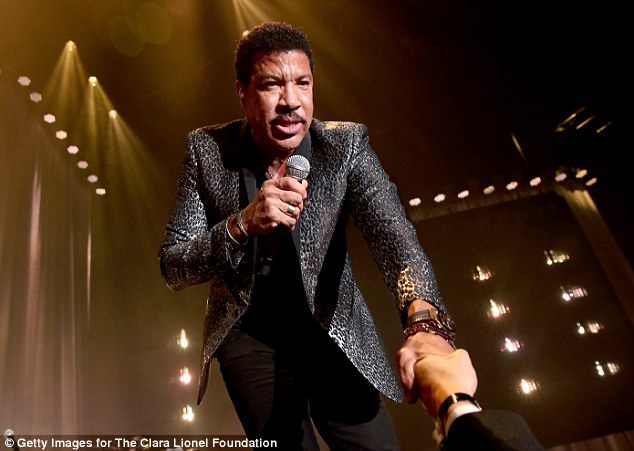 Not too long ago, Richie also spoke to The Sun and said this about Adele’s song:

“You can’t use my word without my acknowledgement, thank you very much.” 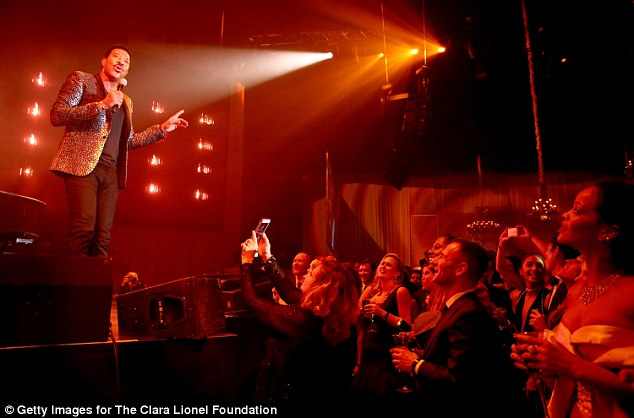 He also cracked a joke about talking to his lawyers to trademark the word “Hello.” Here’s what he told ITV this:

“I have been trying to figure out, from a legal point of view, can you own a word? So far all the lawyers have told me, “No”. I’ve tried… but the association is fabulous.

She’s a songwriter and I’d love to be able to get in a room and just play. Don’t put any pressure on her but every time you see her just say, ‘Hello Adele, what about Lionel?'”

He didn’t stop there though, about a month ago Richie even posted an Instagram meme and tagged Adele in it with the caption “Hello @adele, is it me you’re looking for?” 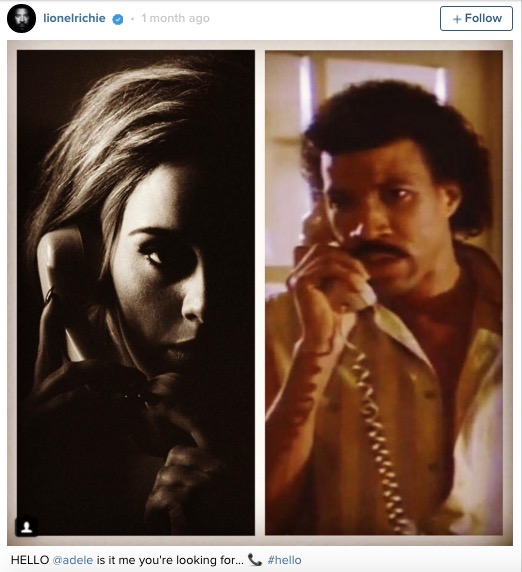 Lionel Richie typically has a reputation for being an ‘easy like Sunday morning’ type of cat…one of the nicest guys you’ll ever meet. He’s never on any “I’m a celebrity” tip, or anything, but I guess even the nicest dude in the pack won’t always keep it so ‘easy’ if he feels that someone is disrespecting his legacy. Besides, every now and then every Old Schooler is forced to put a new schooler in check.

What do you think ILOSM family…does Lionel Richie have a point?