Right now Vince Herbert and his wife, Tamar Braxton, are about to see a major drop in zeros from their bank account. Why? Because a judge just hit Vince with a judgement against him that’s enough to feed a small country.

How Much Vince Has To Pay Up

It’s just been reported by TMZ that Sony Music has been after Vince’s finances for a minute, after the corporation claimed that Vince stuck ’em for their paper. On Wednesday afternoon, a judge sided with Sony and now dude has to pay almost $4 MILLION to Sony. See the details below:

Music exec Vince Herbert has to cough up the dough after a judge sided with Sony in their legal battle over a 2013 advance. According to the suit … Sony paid Herbert to find new talent, and part of the deal required payments back from Interscope Records. However, Sony sued Herbert, claiming he started intercepting the money from Interscope in October 2015 … thereby screwing Sony out of recouping the advance. Herbert failed to respond to the lawsuit, and the judge issued a default judgment. Now, including interest, Vince has to pay $3,738,515.93 to Sony. 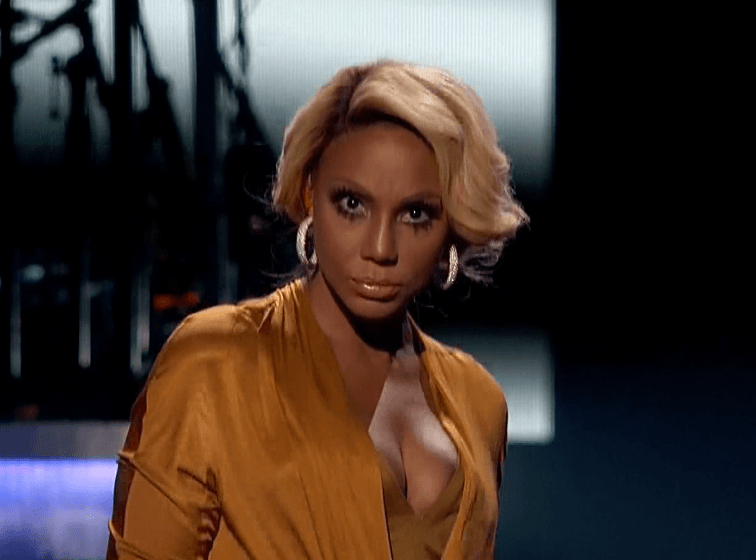 Tamar May Have To Reconsider

Tamar recently announced that she was scaling back with the demands of her music career, to save her marriage because she said their business relationship caused too many arguments within their personal relationship. On the Bigger Tigger radio show, Tamar shut down rumors that she was retiring, but she did say that she was no longer making new music:

“I said that is my last album. That’s what I said. […] I didn’t say I was retiring. I’m still going on tour with Xscape. And I’m going back to television. That doesn’t sound like retiring.”

Unfortunately, it looks like Tamar may have to reconsider that last album announcement, or else pick up even more gigs to make up for that $3.7 million deficit her husband/manager, Vince has to pay up. Wishing them all the best and positive light moving forward.