A woman has just put Faith and her homegirl on full blast all over social media. She gave a very detailed account of what she says escalated into a violent brawl in the middle of an ATL restaurant. But what she said Faith and friend did next is a trip… 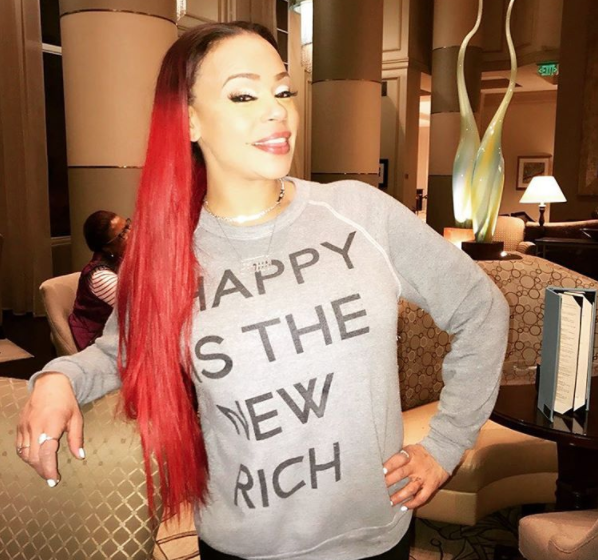 So here is the woman's account of what went down with between Faith, herself, and their girls at the ATL spot:

Fameolous reports this: Via @1mspeachatl: I hope I get some type of justice from this situation...I was enjoying my birthday dinner with 2 girlfriends at #STK in Atlanta because I go there every year for my bday dinner and then 30min later Faith Evans comes in with her friends. After about 30min she started taking pics with fans so me and @blondi404 decided to take a pic too for my birthday. As soon as we were getting ready to take a pic @therealfaithevans tells us to hold on and acts likes shes taking a phone call then her best friend jumps up and attacks me. We started fighting and security puts me out and lets Faith Evans and her friend stay in the restaraunt. The manager at #STK did not want to play the cameras back since she was with @therealfaithevans so I called the police to press charges. The manager had security sneak Faith and her friend out the back door. Luckily I saw them getting in the truck pullin off so I had the police run them down and bring them back. When they came back the police went down stairs with the manager to look at the camera footage. The police came back and told me something was wrong with the video camera footage so I cant do anything but file a complaint #bullshit Like I said I had never met the girl before so the police asked her what the fight was about she said cause I was with her ex that died 8 months ago?????? @bigkap #RIPBIGKAP God Bless his soul!! (I thought I was on a episode of punked) On top of that the manager of #stkatlanta brung me a bill for food I never got a chance to eat 😦

According to Fameolous this is the woman who called the cops and wrote the above message: 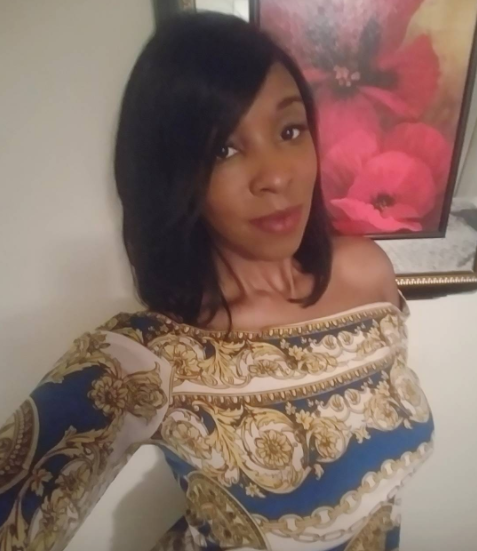 Now we all know Faith will throw down in a second, she proved that when she caught her then hubby, Notorius B.I.G. in that hotel room with Lil' Kim and turned into Mike Tyson up in that piece. But and damn, were they really in their throwin' bows in that ATL restaurant in front of all those people like THAT? Now that's 'ludacris.'

In the meantime, Faith is showing that she ain't got no worries. See what she's posted in the last 24 hours since the alleged brawl went down>>>
Prev 1 of 3 Next