Oprah Gets Defensive About ‘Leaving Neverland’ Criticism, “I Have Not Wavered” 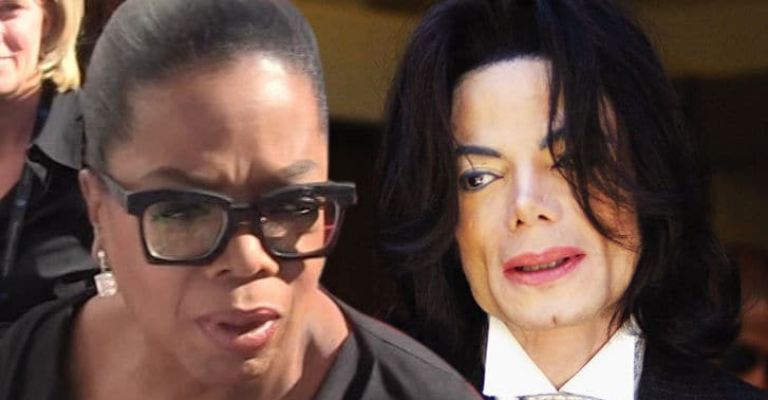 Oprah has always been a well respected and loved member of the black community. But her support of two men accusing the late singer Michael Jackson of child abuse has caused her severe backlash.

In a new interview with Trevor Noah, Oprah doubled down on her support for HBO’s documentary series Leaving Neverland.

“It Was Important To Me”

The four-hour docu-series featured two men, Wade Robson and James Safechuck, accusing Jackson of sexually abusing them as children. Winfrey’s involvement and belief in the two men sparked intense backlash online from fans of Jackson and his estate.

“When I first saw that documentary, I realized a lot of people were going to get triggered watching it, and that a lot of people will not understand what the pattern is,” Oprah told Trevor Noah on The Daily Show last night. “Because I had done 217 shows [on The Oprah Winfrey Show] trying to get people to understand that it’s not about one person, it’s about the pattern, it’s about the seduction. People called it molestation but there is a big seducing that goes on and the pattern of that seducing. And that was important enough to me to take the hateration.”

“I Have Not Wavered”

Noah then asked whether Oprah had ever wavered in her belief in Safechuck and Robson.

“I have not wavered,” she responded. You know why I have not wavered? I’ve had girls at my school who were sexually assaulted and abused. And I have never won a case, and the reason I have never won a case is because when you put a girl on the witness stand and she can’t remember if it was Thursday or Wednesday, it’s automatically discredited. When you’re in the midst of trauma, you may not remember the exact time.”