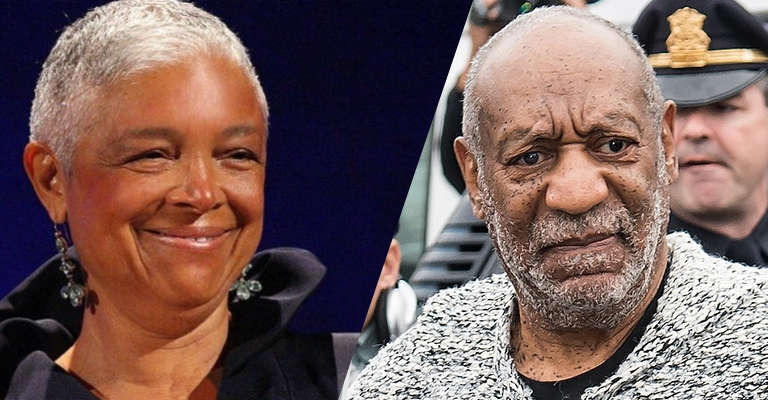 Well Camille Cosby has been trying to stop the inevitable from happening, and it’s happening this Friday. Camille Cosby will be forced to speak, via deposition on the events that happened surrounding the case against Bill Cosby. Last month, Bill Cosby had filed a motion to stop the deposition from moving forward. The attorneys claimed that the 71-year-old Camille “has no involvement with the facts or allegations underlying this case.” However, on Sunday night, U.S. District Judge Mark Mastroianni denied the motion, ruling that Cosby will be deposed.

Bill Cosby’s wife will be deposed Monday in the defamation lawsuit brought against her husband by seven women who allege he sexually assaulted them.

Camille Cosby, 71, is scheduled to meet with plaintiffs’ lawyers –answering questions under oath–at the Springfield Marrriot in Massachusetts after courts ruled Friday and Sunday that she must give testimony.

Bill Cosby’s lawyers had argued that Camille “has had no involvement with the facts or allegations underlying this case.”

They said her testimony would serve “no purpose other than to harass and embarrass her.” 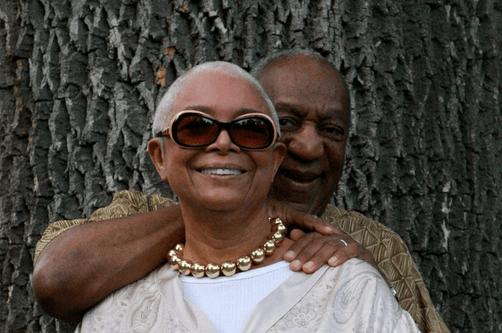 Allegations of sexual abuse against Bill Cosby, 78, have swirled for decades, with Camille Cosby largely standing by her hubby’s side.

But in recent months, as the heat’s been turned up on the once-beloved comedian, Camille Cosby has taken a much lower profile and not uttered a peep about the salacious allegations.