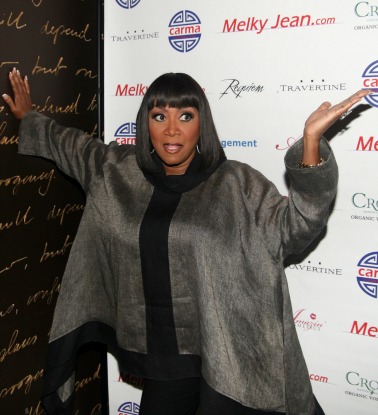 They are “I Will Always Love You” made popular by Whitney Houston (written by Dolly Parton) and Deborah Cox’s “Nobody Supposed To Be Here” (written by 90’s singer, Montell Jordan). Could you imagine hearing Patti’s voice on those two songs?!! Wow! Patti explains how she missed those multi-million dollar opportunities below:
[quote_box_center]

Does [Patti] have any regrets?

“Maybe letting a few songs go that could have been mine,” she admits. “But those songs made other people famous so I’m okay with that!” 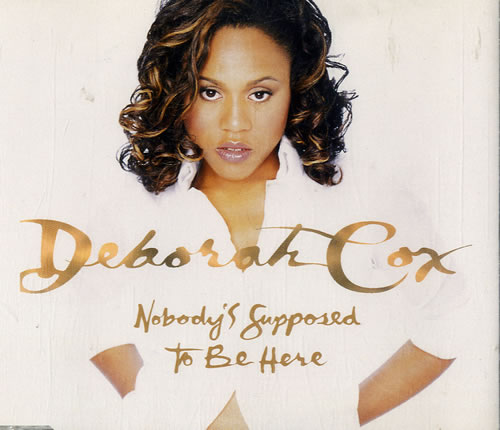 “Deborah Cox’s song ‘Nobody’s Supposed To Be Here’ – Montell Jordan wrote that for me, but when he played it for me, I didn’t like it. But Deborah Cox has such a great voice and when she did it and enjoyed success with it, I was happy I’d turned it down.” 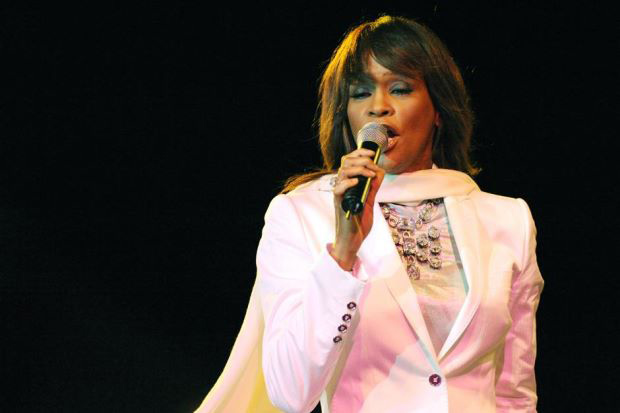 “And then Dolly Parton asked me to do ‘I Will Always Love You’ before Whitney did it. But I took too long with it.”

“So I guess those are a couple of song regrets. But I did put ‘Nobody’s Supposed To Be Here’ in my show at one point as one of the ones that got away!”

And Patti sang the heck out of “Nobody’s Supposed To Be Here” in her live shows! Check out this rare amateur video of Patti slaying that song…

We all know that any song Patti touches turns into a masterpiece. Patti can sing the Burger King menu and make it sound like a soul classic, so yes, she would have nailed it with her rendition of Dolly Parton’s “I Will Always Love You,” but there couldn’t have been a better person to deliver it than our beloved Whitney Houston. She made it her own and shook up the music industry with it.

As far as Deborah Cox’s version of “Nobody’s Supposed To Be Here,” she did an excellent job at bringing that song to life also, so props to her for recognizing that the song was going to be a hit and deciding to take it on.

ILOSM family which song do you think Patti should have chosen to record?