Another day, another interesting reveal about singer, Tyrese Gibson. Thankfully, for his sake, his talents are as equally attention grabbin’ as his controversy. Anywho, his latest controversy are about the details that have just surfaced regarding the $4 million home he copped, just months before he filed legal claims that he was “broke.” The broke claims were filed during Tyrese’s custody battle over his and ex-wife, Norma Gibson’s, 10 year old daughter, Shayla. 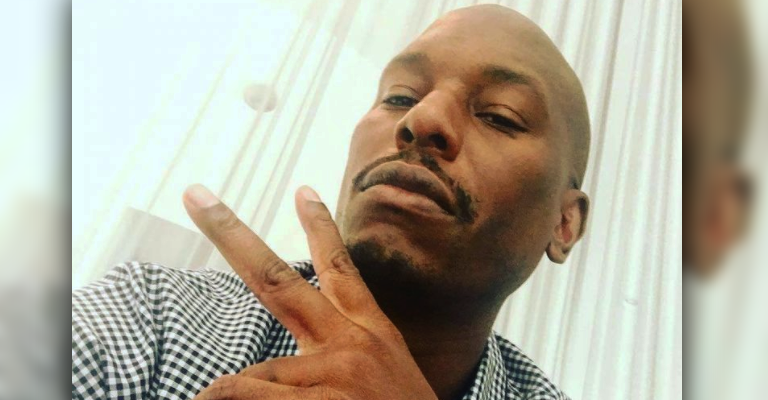 Now that he’s regained his 50/50 custody of Shayla, after it was proven that Norma’s claims of physical abuse against Shayla were lies,  Tyrese’s past claims are coming back to haunt him as well.

Y’all remember that infamous emotional breakdown he had online, right?  That was when he said he was almost broke, due to the astronomical legal fees he was paying to fight for his daughter. He then came back and blamed the breakdown on the psyche med, Rexulti, and said he was NOT broke at all.

Although Tyrese later cleared up his “broke” claims, his legal claims in court are still raising eyebrows. In his custody battle’s legal filing, Tyrese stated that he earned $105,686 a month, but his expenses totaled $107,576 per month. He also claimed the property he owned is worth $1,761,250. But the new revelation about the $4 million mansion (see pics below) he purchased right before the custody war, was clearly left out of his legal property claims. See what’s now being reported below:

Via TheBlast: Tyrese dropped $4 million on a new Georgia mansion only months before claiming poverty during his nasty custody battle.The actor bought a 7-bedroom, 9.5-bathroom, 18,000 sq. ft. mansion in Atlanta back in January. The pad had been on the market for $4.495 million, but Tyrese picked it up for an even $4 million. The massive property features four levels, an elevator, four-car garage, private backyard with a pool, high ceilings, a 4,000-bottle wine cellar, theater room, full gym and a billiard room. The home was purchased under the name of one of Tyrese’s companies, Voltron Enterprises Trust.

Hmmm…somebody’s got some more explaining to do. Tyrese’s ne Georgia crib is a BEAST though! See pics below… 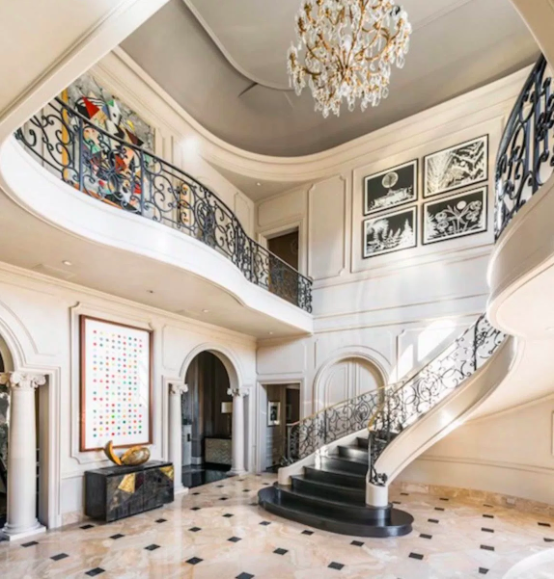 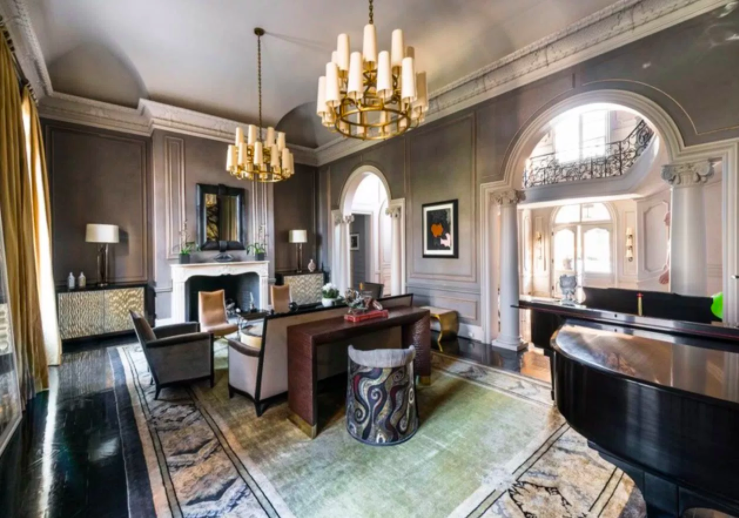 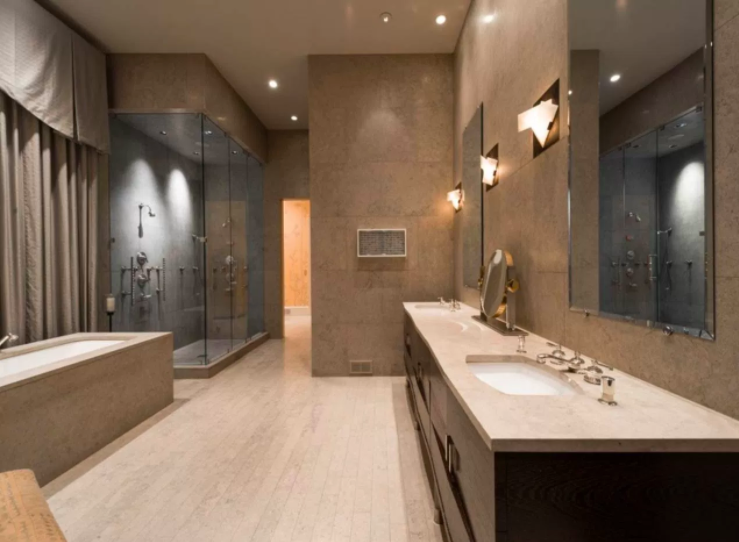 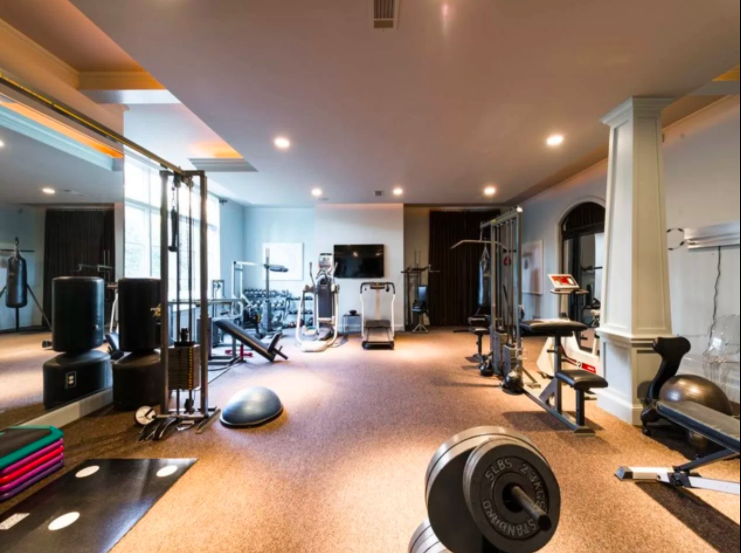 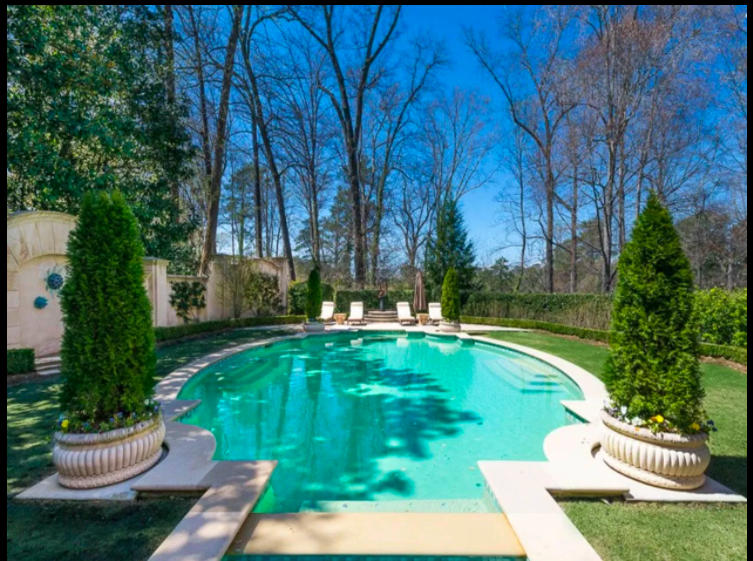