So Sad: This Milli Vanilli Singer Lived A Hard Life After Their Success

man with a metal lamp base; the following month, he vandalized a home and slapped another man; the month after that, Rob pimp-slapped another man who caught him trying to break into his car (I guess he had a thing for slapping folks); and he also racked up a few other attempted robbery charges! He was sentenced to three months in jail and six in rehab. He wanted to try to turn his life around after his latest legal problems. So he hooked back up with his Milli Vanilli partner, Fab and he and Fab were finally releasing a new album, but about a month before his death in 1998, Rob was interviewed in a rehab center on German TV, where he shocked viewers by remarking that he wanted to die; one associate believes that he’d been in rehab about a dozen times by then. On the night before Rob and Fab’s new album was released, Rob was found dead in his hotel room from an overdose.

April Sutton, a broadcast journalist who became friends with the duo while covering their rise, feels there were “many elements that made it [more] traumatic for Rob [than Fab]. He [Rob] was an adopted child and didn’t have a solid family base. He ran away from home as a teenager. Rob was a lonely soul in America attempting to understand the culture, wandering in the dark.”

Rob spent the first four years of his life in a Bavarian orphanage before a German couple adopted and raised him in Munich, Germany. Rob told Ebony magazine in July 1990 that he felt like an “outsider” as a child and remembered being taunted by German classmates who called him “Kunta Kinte” (the African hero in the film, “Roots”). “I was a lonely guy,” Pilatus said. “Imagine being Black without a Black community anywhere.

“Milli Vanilli was not a disgrace. The only disgrace is how Rob died, all alone…. Where were the ones that pushed us to the top, who made the millions?”

[/quote_box_center]
This is a sad story. Although Milli Vanilli became the joke of the 90’s after getting busted as ‘singing imposters,’ it would have been great to see Rob be able to shake it off, own up to what he did wrong, reinvent his music career and keep it pushing. Unfortunately that wasn’t the case and Rob Pilatus left behind a son who now only has vague memories to keep him connected to his Pops. 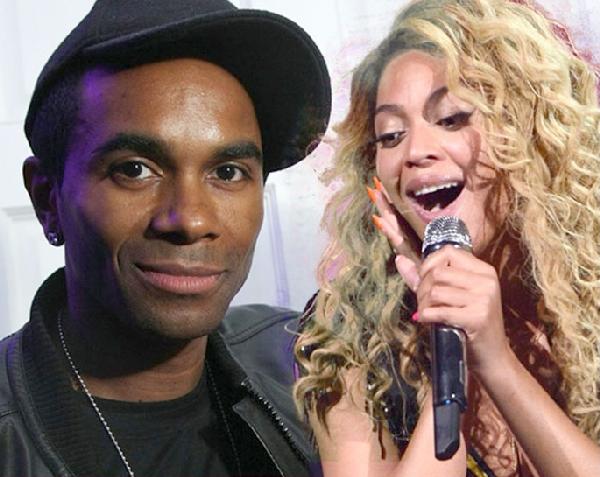 Speaking of Fab Morvan of Milli Vanilli, check out what he said about Beyonce’ catching a lot of flack about lip-synching the National Anthem at President Obama’s inauguration a few years ago…