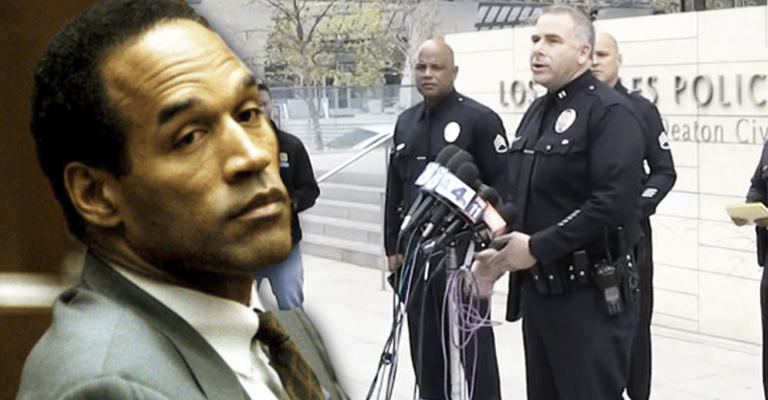 All of a sudden there are new claims, allegations, and suspicions arising about the 1995 O.J. Simpson murder trial, probably because of the recent sensationalization surrounding the story, due to the new FX series about his trial. This new suspicion could possibly be yet another sensationalized story, but we still thought we’d fill you all in on the details anyway.

Reports have just surfaced that there is allegedly a knife that was uncovered deep in the soil of the backyard behind O.J.’s home. The oddest part of it all is that this knife was allegedly found waaaaay back in 1998 (but there have been conflicting reports on that) when O.J.’s Brentwood home was being demolished, but the findings and now pending investigation didn’t surface until now, 18 YEARS later, in 2016.

Check out these details via TMZ: 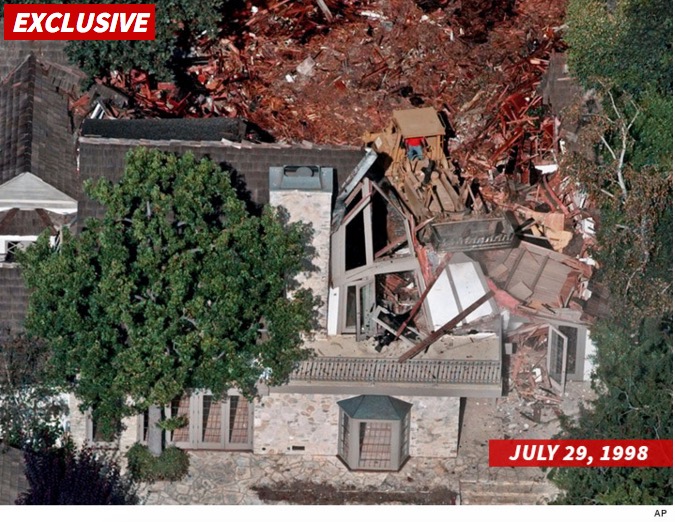 A construction worker found a knife buried on the perimeter of the former O.J. Simpson estate … and it’s currently being tested by the LAPD in a top secret investigation … law enforcement sources tell TMZ.

The story is incredible. We’re told a construction worker found the knife years ago — we have heard several different stories, ranging from “several years ago” to 1998, when the house was demolished.

The weapon is a folding buck knife.

Our law enforcement sources say the construction worker took the knife to the street, where he saw an LAPD cop. He told the officer where he found the knife and the cop took it. 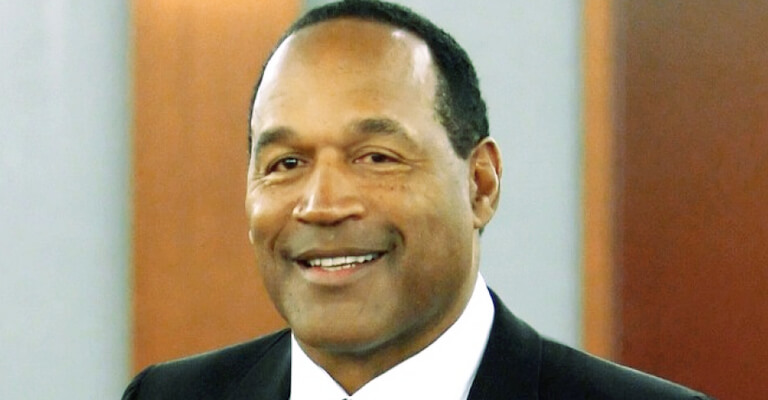 Turns out the cop — who worked in the traffic division — was off duty at the time, working security for a movie shoot at a house across the street on Rockingham. Our sources say the officer took the knife home and kept it … kept it for years.
In late January of this year, after the cop retired from the LAPD, he contacted a friend who worked in LAPD’s Robbery Homicide Division (RHD). The cop told the friend about the knife and said he was getting it framed to put on his wall. He wanted his friend to get the DR (Departmental Record) number for the Nicole Brown Simpson/Ronald Goldman murder case, which he planned on engraving in the frame.
We’re told the friend was indignant, and told his superiors. The brass was outraged and demanded that the retired cop turn the knife over, which he did.
Our sources say the knife is currently being tested for hair and fingerprints. It will be moved to the Serology Unit next week, where it will be tested for DNA and other biological evidence.

One source familiar with the investigation tells us, cops who eyeballed the knife think it could have blood residue on it, but it’s hard to know without testing because it’s extremely rusted and stained.

The investigation is top secret. It’s been logged into the LAPD’s computer system outside the official case file to maintain security. Our sources say, since O.J. was found not guilty, it’s still an open case. That means cops can continue investigating, but O.J. cannot be prosecuted again — double jeopardy.

Hmmm…sounds like somebody could be trying to just cash in off of the new found hype from the O.J. TV series to me, because there are more holes in this story than a little bit. But hey, I could be wrong. We’ll keep y’all posted on this pending investigation though.

What are your thoughts on this family?