Update On Police Findings Into Investigation of Prince’s Death 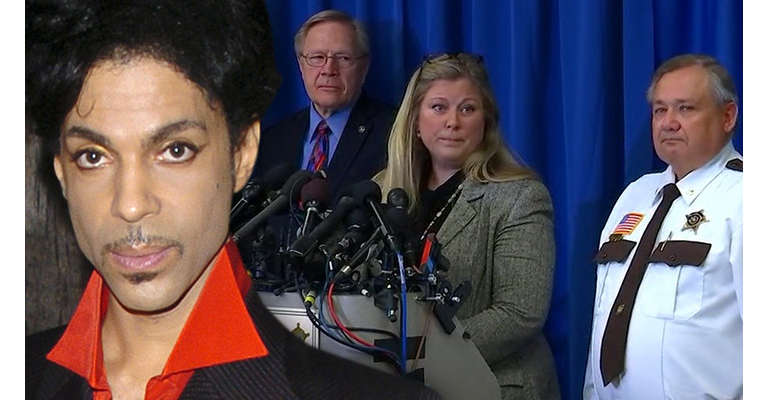 There’s good news here regarding the investigation into Prince’s death on yesterday, April 21st. Here’s what the Carver County Sheriff’s Office has said.

In regards to the reports on the alleged drug overdose 6 days prior to his death, it is being reported that Prince was taking a pain medication Percocet for a hip problem. Prince had corrective surgery for his hip around 2010-2011, and a prescription for pain medication is common and many times necessary. Percocet is a mix of acetaminophen and oxycodone, an opioid. Unfortunately, it is highly addictive, but again, we don’t know if his cause of death was due to the overuse of the drug, toxicology will confirm in the coming weeks.