Prince’s cousin, Chazz Smith, did an emotional interview yesterday with KARE-TV in Minneapolis, detailing how their family has painfully tried to help Prince end his addiction to the prescription pain med, Fentanyl, “in every kind of way you can think of.” Chazz has been one of Prince’s closest relatives since childhood and one of the very first band members in Prince’s band, Grand Central. See everything he revealed below… 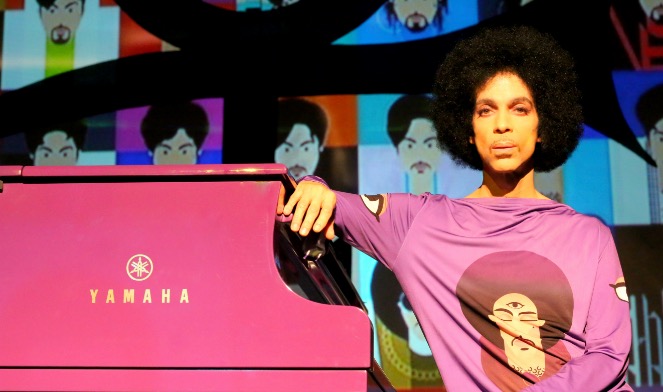 Chazz was always a protector of his younger cousin, Prince, and it's apparent he still is today:

"People making up all of these stories and especially the dude in prison," Smith said. "You are trying to kill his image. Prince was the kind of dude, if he did have a baby he would’ve taken care of it. You would’ve seen it on a classy level because the man was class. I was proud. I am proud to be his cousin," Chazz Smith expressed.

Smith and his family reached out, in many ways, "in every kind of way you can think of," he said. "Weren't trying to hurt him, or nothing like that, it all came from love," he said. 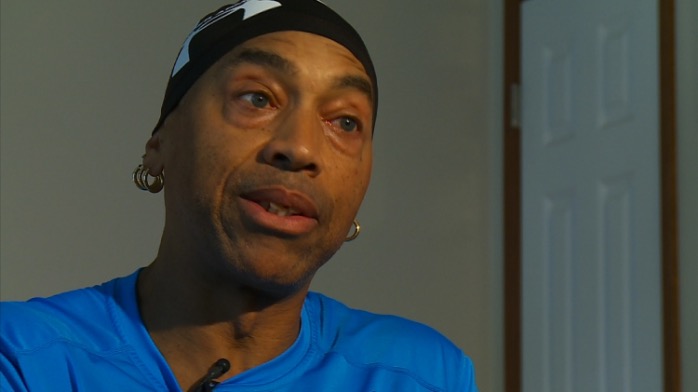 THE GUILT CHAZZ FEELS OVER PRINCE'S DEATH IS EVIDENT:

"I've been feeling him these past three months, every single day, Chazz stated through teary eyes. "I sometimes go, he should be here and I shouldn't be." I'm 60 years old. He's 57. He should be here playing and grooving."

He urges anyone dealing with addiction to use Prince's fate to get help and not be ashamed to ask family for it:

"Being free enough to be able to say, 'I'm not doing well today, I'm in pain, can you guys help me? Are you going to make fun of me if I tell you that I am in need, I'm hurting?'" Smith told the station. "That's really a big lesson, that everybody needs to learn."