Prince’s SIS Knew He’d Die,See What He Told Her About His Death 2 YRS AGO

The late, great Prince was an extremely gifted artist/musician/songwriter, and according to his younger sister, Tyka Nelson, he was a gifted visionary as well. Tyka revealed to Entertainment Tonight that Prince had a vision about his death, which caught the world completely off guard, but didn’t surprise Tyka one bit, because she said Prince had already prepared her for his August 21st death TWO YEARS ago. See what she said below… *SCROLL DOWN FOR VIDEO* 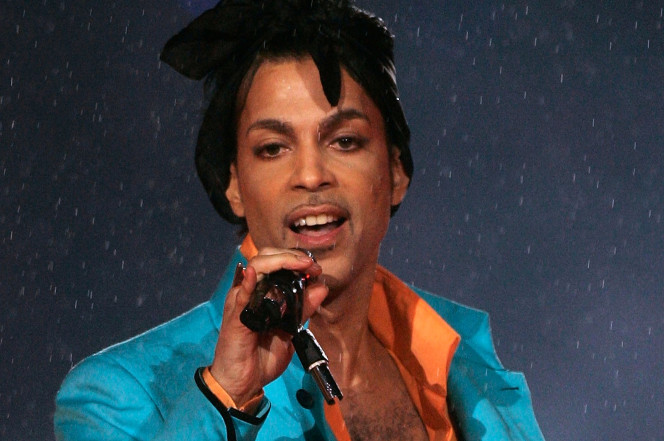 TYKA ON PRINCE’S DEATH: “I KNEW IT WAS COMING”

Via ET: Prince’s tragic death shocked the world earlier this year, but the musician’s sister, Tyka Nelson, told ET she expected it. “It wasn’t hard at all,” Nelson said about coming to grips with Prince’s death. “It was a two-word phone call: ‘He’s gone.’ And I knew who he meant. I hung up the phone. An employee of Prince called. I have been preparing for two years, so I knew that it was coming.” 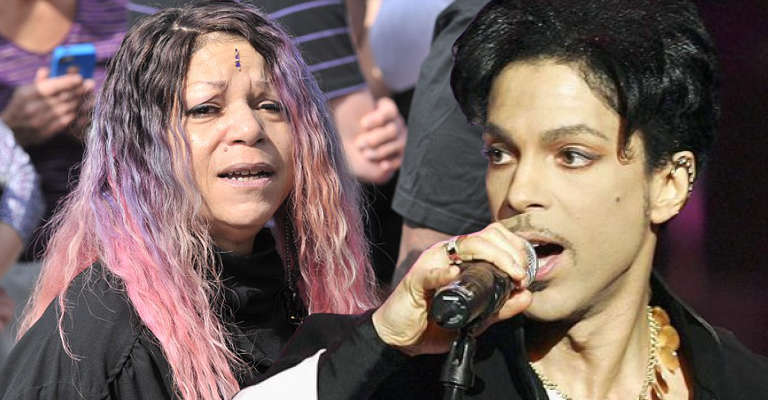 According to Nelson, Prince hinted to her that his life was winding down. “He said it a couple of years ago: ‘I’ve done everything that I’ve come to do,'” she recalled. “I was crushed for about two years.” 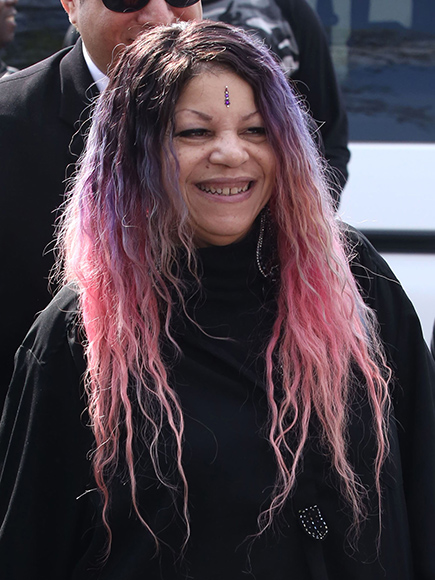 “I’ve had two years to deal with it, but there’s a lot of people that have only had from April to now, so I guess I would say give it another year and a half and maybe you’ll be where I’m at,” she said. “I’m sorry that you’re hurting.” 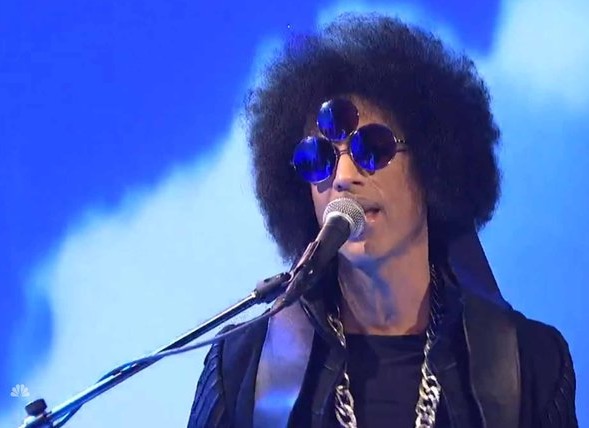 TYKA ON THE RELEASE OF PRINCE’S UNHEARD MUSIC

Via ET: “He’s written a massive amount of music and in one of our conversations, he said, ‘How I want to be remembered is as one of the most prolific writers in the world,'” Nelson recalled. “So I’m going to do everything that I can to make that dream come true…We’re going to pull it up and we’re going to remix it and we’re going to get it out,” she said.

Wow, Prince had a feeling he was going to die early. It’s really sad, but the one bright spot in all of this is that based on what his sister said, it sounds like he was at peace with that thought. Rest on Prince.