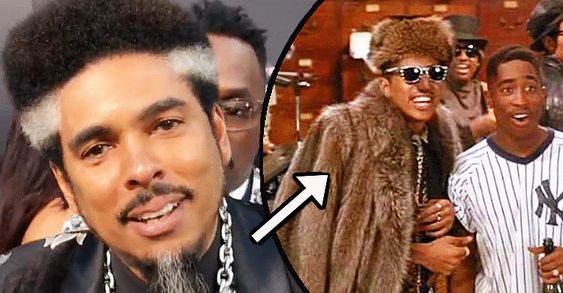 We are heartbroken over this news, ILOSM family. Another one of our beloved rap legends has sadly taken his last breathe. Digital Underground’s lead rapper, Shock G, passed away on Thursday, April 22, 2021.

Here’s what has just been reported:

TMZ – [Shock G] was found dead Thursday in a hotel room in Tampa … according to his father, Edward Racker.

We’re told the cause of death is unclear but there were no signs of trauma. Shock’s father says authorities will conduct and autopsy.

May fans and loved one are now paying tributes to Shock G online, including his Digital Underground group member, who wrote the following heartfelt message:

34 years ago almost to the day we had a wild idea we can be a hip hop band and take on the world through it all the dream became a reality and the reality became a nightmare for some. And now he’s awaken from the fame long live shock G Aka Humpty Hump and Rest In Peace my Brotha Greg Jacobs!!! #digitalunderground 😔

Shock G was also known to be extremely close with the late Tupac, who featured Shock G on his “I Get Around” video back in the day.

In addition to being in front of the camera, Shock G also produces songs for Dr. Dre, Prince and more.

As we previously reported, rapper Black Rob died on April 17; and DMX passed away at age 50, on April 9th of this year.ILOSM family, please keep Shock G’s loved ones in your thoughts and prayers.

We’ll update this story as new information is made public.