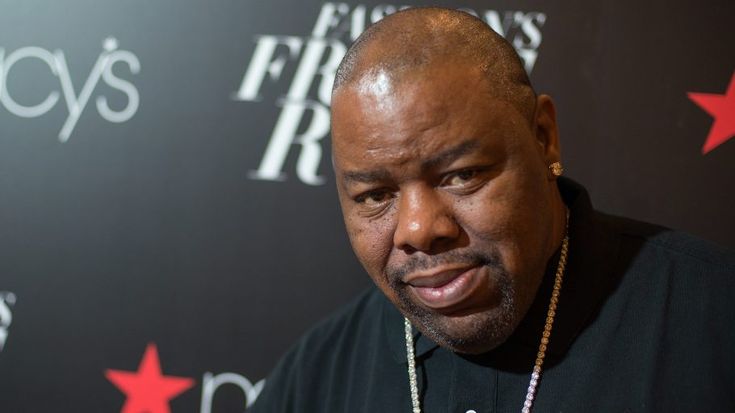 I Love Old School Music family we have heartbreaking news to report. Rap legend, Biz Markie, has died at age 57 after his long-fought battle with Type II Diabetes. He’d been battling the disease for over a year.

According to reports, he was surrounded by his wife and family at the time of his passing on Friday. Below are the details his rep’ shared with TMZ following his passing:

A family source tells us Biz passed away in a Baltimore hospital at 6:25 PM Friday night. We’re told his wife, Tara Hall, held his hand as he took his last breath … and the nursing staff was there to support his family, telling them how strong he was through his fight.

A rep for Biz tells us, “We are grateful for the many calls and prayers of support that we have received during this difficult time. Biz created a legacy of artistry that will forever be celebrated by his industry peers and his beloved fans whose lives he was able to touch through music, spanning over 35 years. He leaves behind a wife, many family members and close friends who will miss his vibrant personality, constant jokes and frequent banter.”

Last summer word spread that Biz was hospitalized for an unknown illness. Diring that time his rep’ stated “He is receiving the best care from an amazing team of medical professionals and we remain positive about the outcome.”

However, his condition remained somewhat of a mystery until April when Big Daddy Kane made an appearance on The Breakfast Club, telling the show’s hosts Biz was doing better, and in a physical rehab facility.

That gave fans worldwide hope that Biz was pulling through his then-mysterious illness.

Then rumors began to spread that Biz was hospitalized in a come, but a source tells TMZ that was never the case.

Our thoughts and prayers are with Biz Markie’s wife and family at this time, and we thank him for the many beautiful memories he left us with throughout the years. May he rest in peace.