R.I.P. To THE GREATEST, Muhammad Ali Dead At 74 (Details)

Muhammad Ali has passed away at the age of 74. He died in a Phoenix-area hospital where he was battling respiratory issues … according to multiple reports. 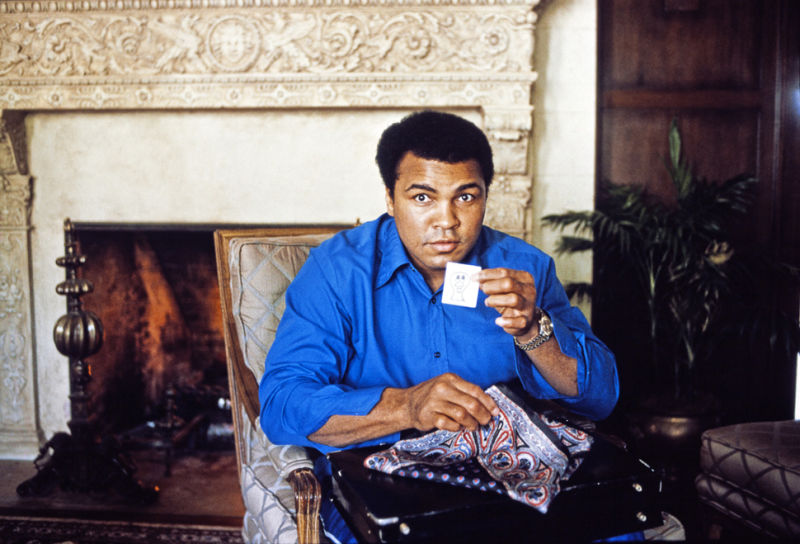 The legendary boxer and humanitarian was 74 years old. He had checked into the hospital on Thursday and reps said he was in fair condition, but on Friday his health worsened throughout the day. NBC News first reported his death, quoting a family spokesperson.

It was earlier reported that Ali’s family had started making funeral arrangements after doctors warned that he was just hours from death. Ali was on life support at a hospital outside Phoenix, Arizona, after he was found ‘barely breathing’ at his home on Thursday.

Ali was surrounded by his family, who rushed to be at his bedside on Friday after doctors warned his condition was ‘rapidly deteriorating’, Radar Online reported.

He was taken to hospital on Thursday with an ‘unshakeable cough’, a separate source said, with his reported respiratory problems likely to be complicated by his Parkinson’s disease. 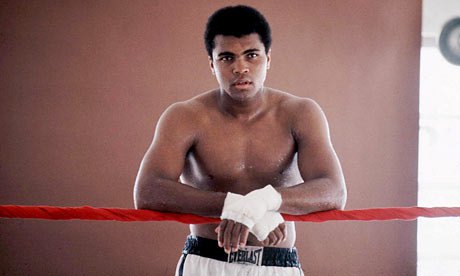 Ali will be remembered as one of the most recognized figures worldwide — after winning boxing’s heavyweight title 3 different times … with the first coming in a KO of Sonny Liston in 1964. 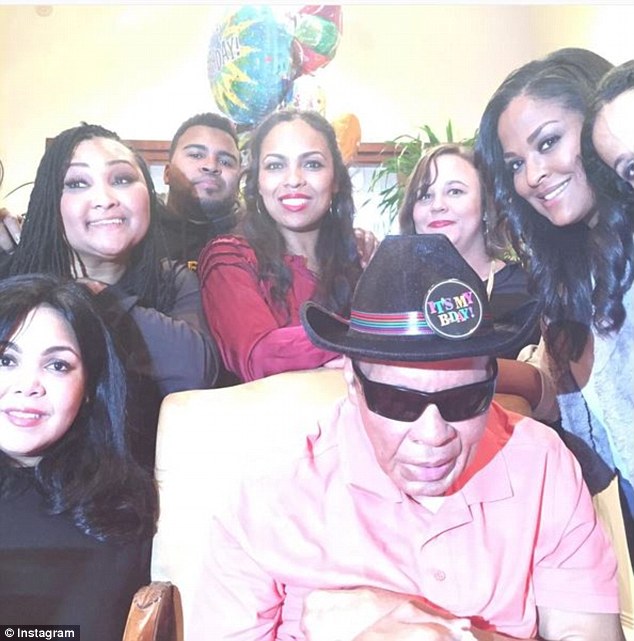 Ali poses with some of his seven daughters and two sons (above) at his most recent birthday party in January of this year.