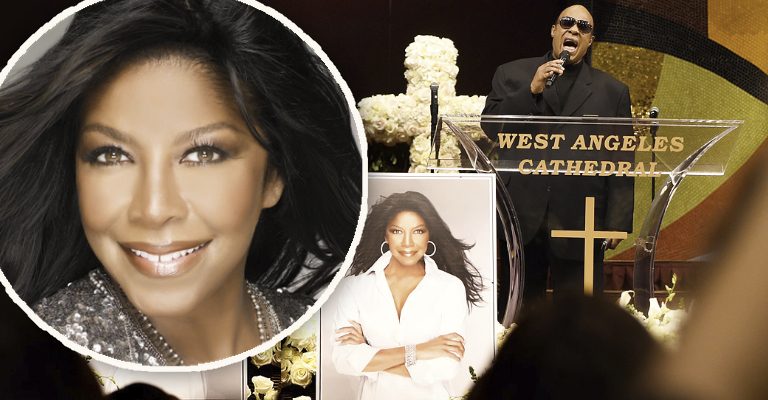 Today (1-11-2016) our beloved Natalie Cole was laid to rest. She was sent off in a beautiful 3 hour funeral, that was attended by many of her closest family and friends, including several R&B legends who paid their respects to their friend.

Cole’s funeral was held at West Angeles Church of God in Christ in Glendale, CA. and her casket was closed, with many white flowers adorning her it and a large photo of Natalie next to it.

One of the most touching and beautiful scenes of Natalie Cole’s entire funeral, was the fact that her only child, her son Robbie Yancy, was a part of the band that was providing the music throughout the services. Robbie helped to send his mother off by playing through his pain and honoring his mother and her legacy by giving with something she deeply loved- beautiful music.

Many celebrities, such as Stevie Wonder, Chaka Khan, Lionel Richie, Gladys Knight, Jessie Jackson, Smokey Robinson, Angela Bassett and her husband, actor Courtney B. Vance, David Foster (Natalie Cole’s longtime producer), Judge Johnny Mathis, and more attended. Several of them spoke at the funeral to express their condolences to Natalie’s family and reminisce about the good memories they shared with her. The funeral was more like a celebration of her life and it was filled with a mixture of tears, laughter and music, as the world said their final goodbyes to Ms. Cole.

Smokey Robinson also spoke at the funeral and revealed to the crowd of a few hundred people:
“I feel so blessed to have called you my friend, and my buddy, and many times my confidante. You are so real and down to Earth. Now I have to say you’re so real and up to heaven.”

Natalie passed away on New Year’s Eve (12-31-2015) from pulmonary arterial hypertension, which ultimately led to heart failure. She will be buried next to her parents, brother, and sister at Forest Lawn Memorial Park. 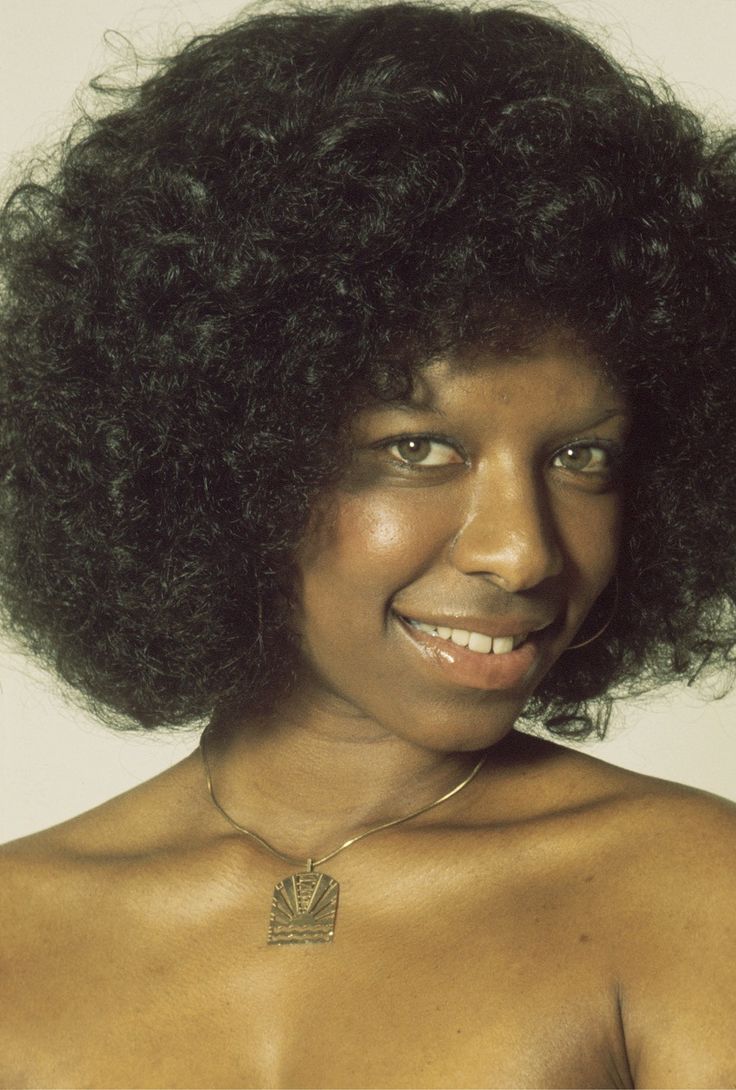 Natalie Cole will be sorely missed and we will end this with this powerful message Natalie once spoke in a 2008 interview with people Magazine, after she’d gone through her health scare with Hepatitis C:

“You shouldn’t have regrets,” Cole said. “I’d say instead that I’ve learned a lot of lessons. Yes, I could have handled some things better. But they’ve also made me who I am today. I like myself so much more than I did even five years ago. I can’t think of anything I wish I hadn’t done, even with this hepatitis.”