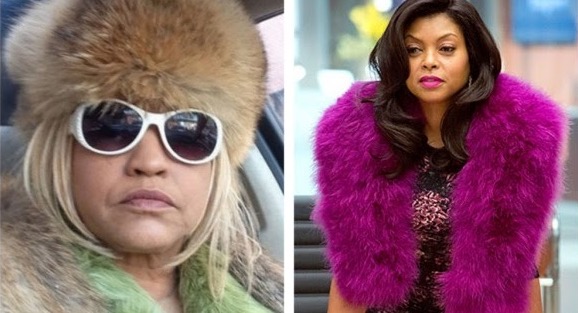 At first people thought Detroit’s self proclaimed ‘ex-drug kingpin,’ Sofia Eggleston, 53, was just another crazy lady when she filed her $300 million lawsuit in 2015, claiming that Taraji P. Henson’s “Empire” character, “Cookie Lyon” was stolen from her autobiography titled “The Hidden Hand.” But after Michigan U.S. District Judge Terrence Berg denied “Empire” creators, Lee Daniels’ and Daniel Strong’s motion to have Eggleston’s lawsuit tossed out, it just got real. 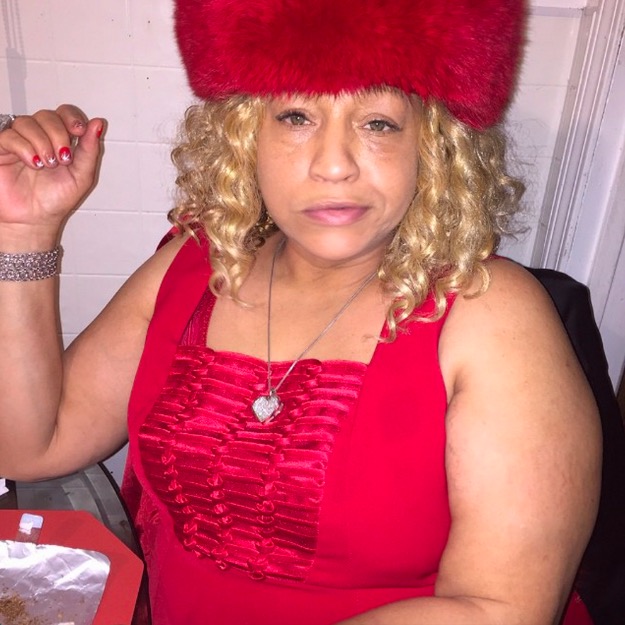 Eggleston- who served prison time for executing a ‘hit on a man’ during her kingpin days- is suing a screenwriter, Rita Grant Miller; Lee Daniels and Daniel Strong; and Fox.

Via DailyMail: In the court documents, obtained by Daily Mail Online, Eggleston claims: In 2011, she traveled to Los Angeles to meet with screenwriter [Rita Grant] Miller at her home and claims she gave her a copy of her book. She says Rita spent a great amount of time taking notes and was to turn the book into a screenplay. The suit says she got a call from Miller several months later saying she was going to pitch her story to Empire co-creator Daniels at a meeting in New Jersey.

However, months went by and Eggleston didn’t understand why her book wasn’t a top priority for Miller, and she stopped working with her. But when the show aired in 2015, Eggleston says, the character Cookie – played by Taraj P. Henson – ‘was similar in behavior, style of dress, and background’ to her. 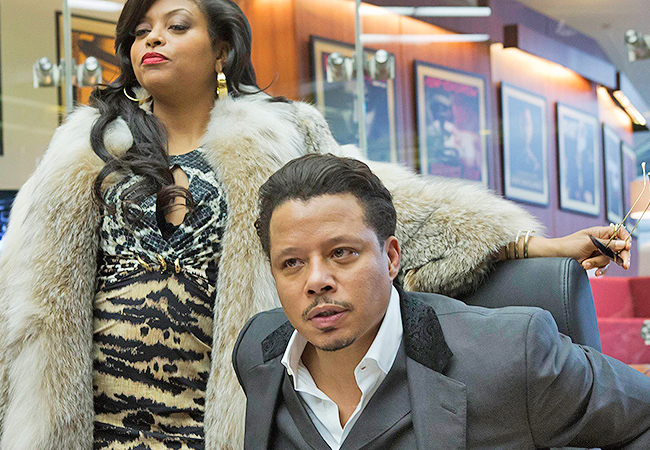 The lawsuit outlines a ‘partial list’ of comparisons of “Empire” to the details in Eggelston’s book:

But Miller [said]: “This is a frivolous lawsuit based on ridiculous lies. I’m absolutely shocked, it’s astonishing, beyond belief. I only ever met this woman twice and we spoke on the phone a few times. We never once discussed Lee Daniels and never once signed a contract.” 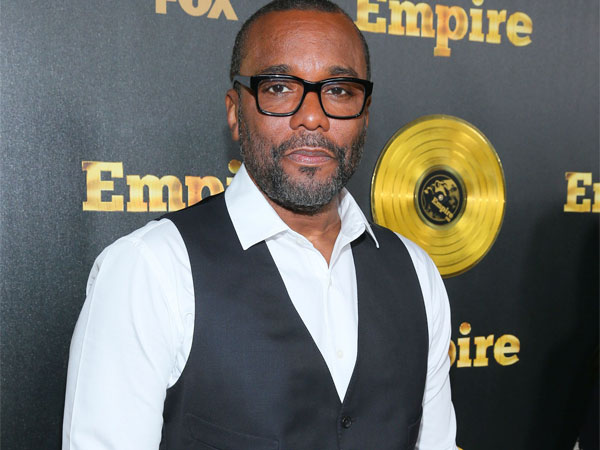 Last year Lee Daniels’ response when asked about Sofia Eggleston’s claims was “Bye Felicia.” But now that her lawsuit has the green light, I don’t think they’ll be able to tell her “Bye” so easily. Ah well…more money, more problems.

WHO DO YOU THINK IS TELLING THE TRUTH IN THIS CASE ILOSM FAMILY?