(VIDEO) THIS Is Old School! Remember When J.J. Did This Commercial? 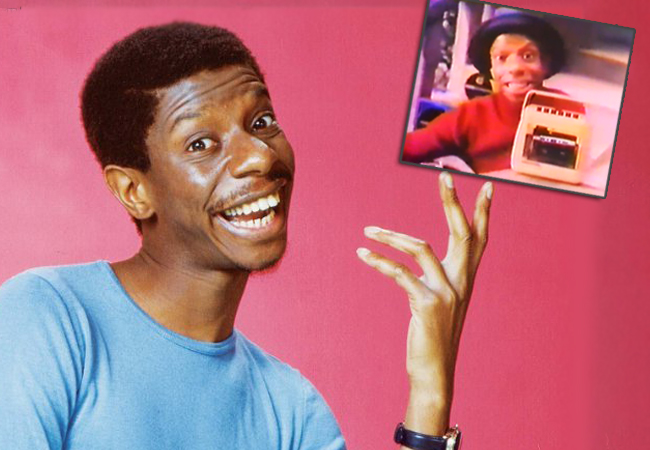 Now this brings back some memories. Remember when Jimmie “J.J.” Walker a.k.a. “Mr. Good Times” starred in a TV commercial in 1975 for Panasonic, pitching their new portable 8-track and cassette recorders/players?

Around this same time, there was a “J.J.” doll sold to kids. Nope – I didn’t have one, but I did know a couple of kids who did. Remember, how rare it was to see African Americans on national TV pitching products outside of Soul Train? If I remember correctly, back in the 70s, we saw Muhammad Ali, O.J. Simpson and a couple of others….even little Kim Fields was doing the Ms. Butterworth syrup, but JJ was a big star in the mid to late 70s.

“J.J.” has never left the scene and in the past few years he had a few scene-stealing appearances on The George Lopez Show, Everybody Hates Chris with Chris Rock, and Scrubs. Walker currently tours the country 35 to 45 weeks a year performing live, and guesting on game shows and late night television. 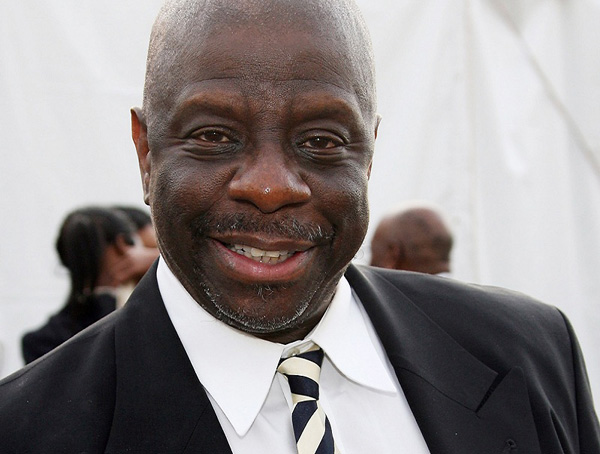 Jimmie is way different from “J.J.” in real life though and lately, he’s been caught in some controversial TV appearances bashing President Obama, especially with Jay Leno and Bill O’Reilly. He states that he never voted for Obama. “Barack Obama is more like a Tony Roberts type of guy,” Jimmie Walker said in an interview with Bill O’Reilly that aired on the O’Reilly Factor. He adds: “You feel real good and happy and everything and then you go home and there’s a foreclosure sign on your door. And you just go, ‘Wait a minute. I just had this great meeting with this guy. He made me feel real good.’ And I don’t think he’s a bad guy [but] I don’t think he’s a good guy for the job we have to do.” Of course, O’Reilly loved that.

“You just can’t blindly vote for somebody just because they’re your — sometimes even a brother, you have to let him go if he’s not doing the gig,” Walker said when asked how he explains his opposition to Obama as a Black man.

Whew! Okay, when it comes to political preferences – to each his own, but I’m pretty sure that the character “J.J.” would have given Jimmie Walker a serious side eye in response to his Obama comments and good Lawd, don’t even talk about the backlash Jimmie would have gotten from “Michael Evans!” LOL. 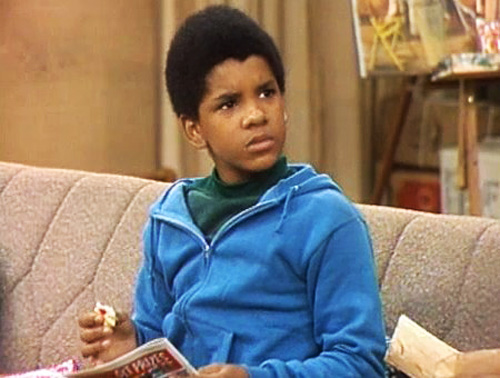 It didn’t stop there. “J.J.” kept going down that road of “I don’t get Obama” in his comments. He concluded with “I say, let’s look at the job he’s done and I go back to the old Reagan slogan: Are you doing better now than you were four years ago.” Well, the answer to Jimmie’s question depends on who you ask, some would say we are not, and a whole lot of folks would say that we are. Jimmie sounds like he has the answers though, so maybe he should run for President in 2016 (LOL).

At the end of the day, I do appreciate the years that Jimmie gave us as “J.J.” on Good Times because he helped to create sitcom history with a TV show that portrayed positive role models within the urban community and that alone, deserves respect.

Turn the page to reminisce with us and watch a couple classic J.J. moments on Good Times.