Remember The Lil’ Girl From “Crooklyn?” We Found Her! U Gotta See Her Now 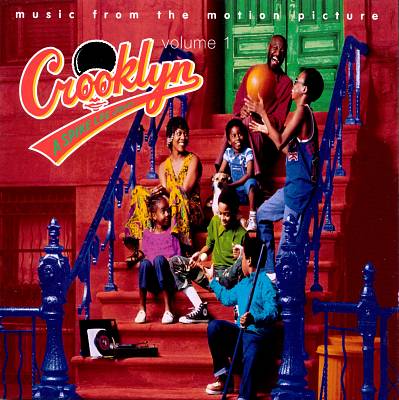 If you haven’t seen Crooklyn, then you may have been hiding under a rock in 1994, as it was a Spike Lee Joint that is a permanent fixture in the VHS shelves around most African American households.

It’s been over 20 years since the making of Spike Lee’s semi-autobiographical film, Crooklyn, which came on the eve of his expensive and controversial Malcolm X.

Starring Zelda Harris, Delroy Lindo and Alfre Woodard, Crooklyn was about a young child, Troy, and her daily life as the only girl in a household full of boys. The film would mark one of the few times where the critically acclaimed filmmaker toned down his subject matter to focus on a lighter subject. 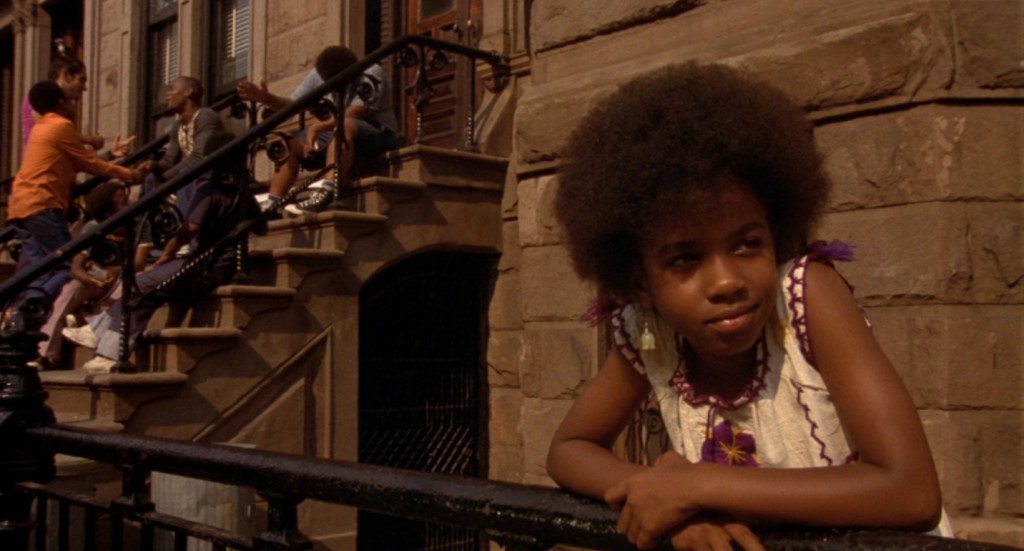 Lee and his cinematic cohorts managed to take cinephiles back in the day to where everyone knew your name, watched out for your kids, played stickball and hide-n-go-get-it. Crooklyn was the kind of epic movie that today’s youth would never think existed.

In Crooklyn, the star of the film was “Troy”, played by Zelda Harris, a young feisty girl who though out the film, fought for her independence while solidifying her vital family ties.

It’s been 21 years since the movie released check out Troy now!

Troy is now 30 years old and she now ‘sees the world in vibrant shades and hues of emotion.’ 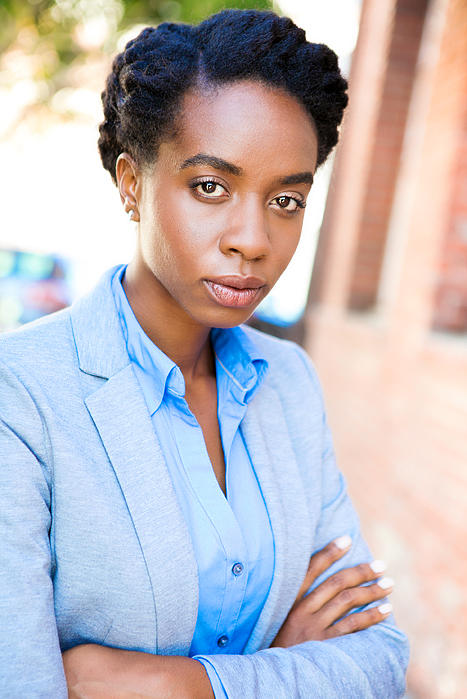 You won’t believe what Troy’s doing now! She is a Princeton… 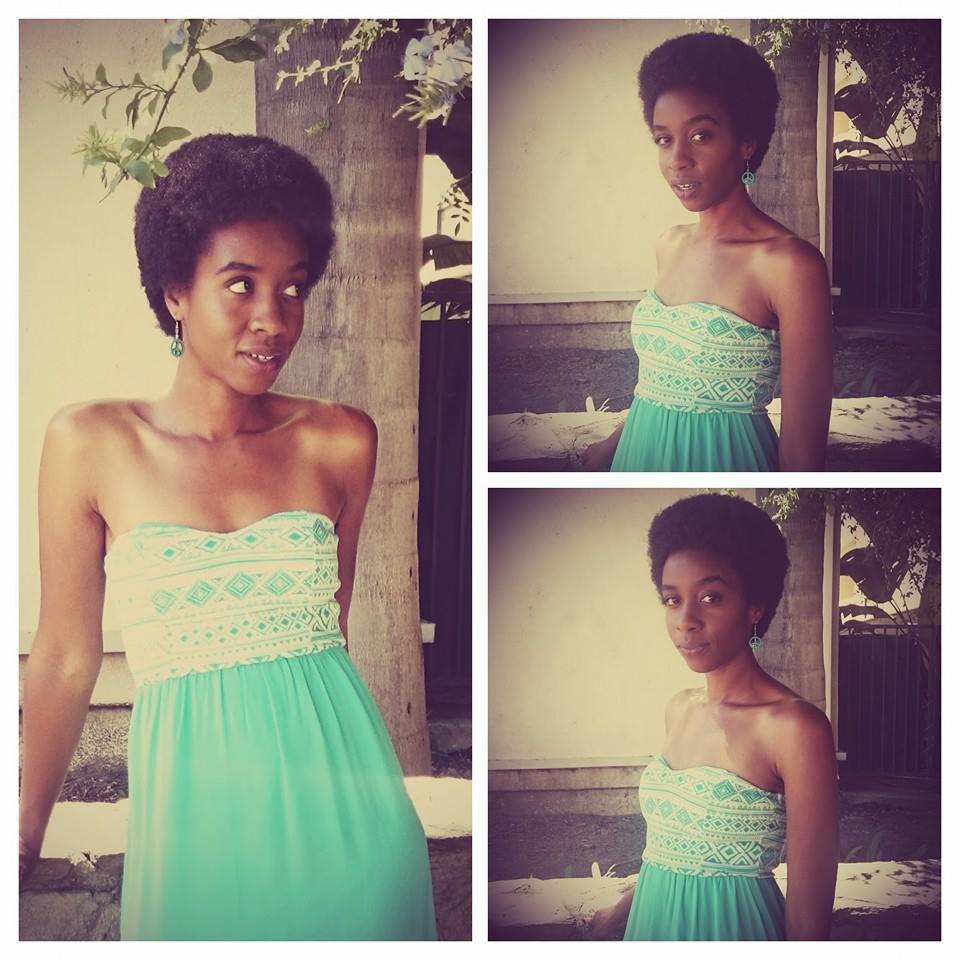 Being a child star is tough. As Troy, Zelda Harris captured the essence of being the only girl sibling who was left to care for her entire family. But Harris has been quiet on the acting scene since 2002 when she last made an appearance on “NYPD Blue.” Harris attended Princeton University and graduated in 2007.

According to an interview in a Princeton publication she said she’d slowed down from acting because there weren’t a lot of positive roles for Blacks.

Old School News With A New Point Of View!