Remember This Boyz N The Hood Actor? He Died A Very Violent Death 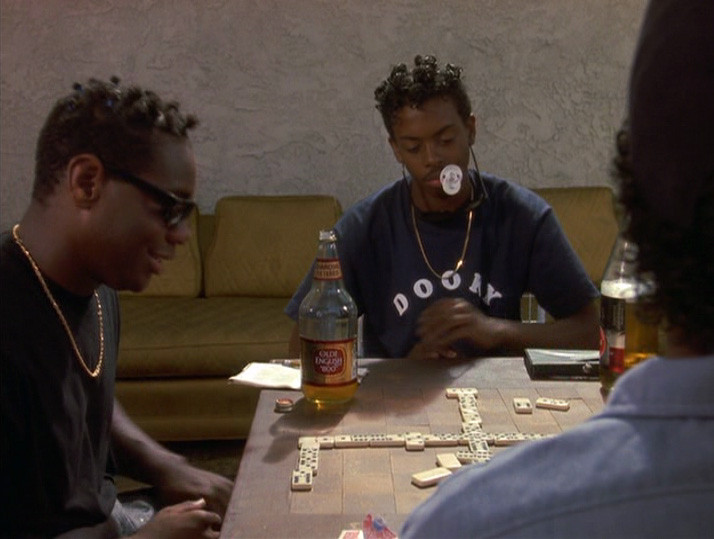 Dedrick Gobert was shot killed on an isolated road after arguing during a drag race. This reads like a script in a movie, but this was sadly real life, that ending with 2 people dead, 1 paralized, and another charged and sentenced to death. Read how the events unfolded.

Roger Boring and Lester Maliwat, two ABC members who were involved in the fight, testified that they both thought the fight was over and began to retreat to their cars. Boring recalled that Enraca grabbed Hernandez by the head and shoulder and shot him in the upper body. Both men said they saw Enraca shoot Gobert while he was lying on the ground. Boring said he saw Enraca turn around and shoot Jenny Hyon after she kicked him in the back. Maliwat testified that when he was pulling out of the parking lot after the shootings, Enraca jumped into his car. As he was driving away, Maliwat said that he saw Hyon lying on the ground in an awkward position and asked Enraca why he “shot the girl”. Enraca stated, “Fuck them. They deserved it.”

Enraca’s defense attorney maintained that Enraca was acting in self-defense and only pulled his gun to shoot in the air in an effort to stop the fighting. According to his initial statement to police, Enraca said that he grabbed Ignacio Hernandez by the head when he was lying on the ground because he thought he recognized him and wanted to ask him where he was from. Hernandez responded by pushing Enraca’s hand away which Enraca interpreted as an attempt to grab his gun. He admitted to shooting Hernandez in the shoulder (an autopsy determined Hernandez was shot twice – once in the head and once in the back).

Enraca said that after he shot Hernandez, Gobert, who was also lying on the ground, cursed at him and began moving. Enraca thought that Gobert was attempting to pull his gun out to shoot him so he shot Gobert in the head. After shooting both men, Enraca said that Jenny Hyon pushed and attempted to hit him. In an attempt to scare her away, he said that he fired a shot that he thought went over her head but instead struck her in the neck. On the night of the shootings, Enraca admitted that he had been drinking heavily and had consumed “two lines” of methamphetamine earlier in the evening.