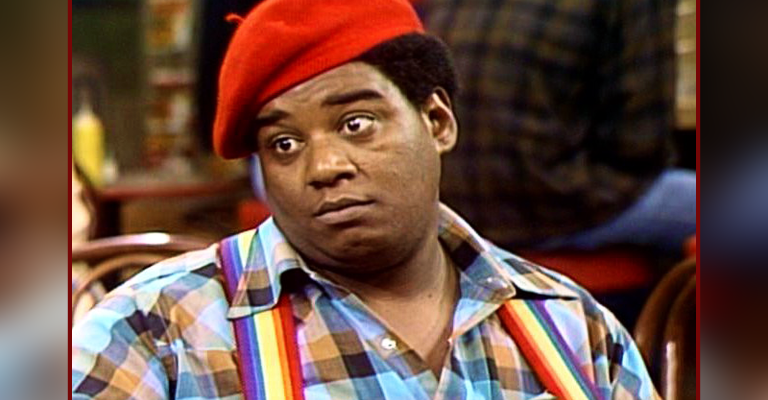 It’s been nearly eighteen years since the beloved Fred “Rerun” Berry sadly took his last breathe, but his impact was so strong, that he’s still a very relevant topic among us Old Schoolers. You’d think that by now, his fans probably know everything there is to know about Rerun, but nope, we’re still finding out a few bits of interesting info about the brotha’s life. We were pretty surprised when we found out which career path Rerun chose after his “What’s Happening” stint and heavy drug/alcohol addiction he oftentimes talked about in interviews. THIS might surprise y’all…

RERUN CHOSE A PATH MANY MAY LEAST EXPECT..

Rerun became a preacher! Who knew?!! According to LA Times:

[Fred Rerun] Berry was an unpaid associate minister and evangelist at the Little Shiloh Church on the outskirts of Huntsville, Ala., where he had moved from Los Angeles a year and a half earlier.

“I’d been going to churches for the past 12 years, to all kinds of services, but when I walked in here [in his church], I felt the power of God,” [Berry] told the Los Angeles Sentinel. “I didn’t want to leave.”

In that same LA Times article, Rerun explained how he got caught up into a life of drugs and alcohol:

“I was a millionaire by the time I was 29,” he told People magazine in 1996, “but then the stress of success got to me. The fat jokes got to me. And I got heavily into drugs and alcohol.”

Berry said in another 1996 interview that he had been “experimenting with drugs and alcohol” since he was a teenager, but as he became more successful, he could afford more drugs.

He was, he told the Cincinnati Call and Post, “addicted to drugs and alcohol for 10 years and probably spent a million dollars partying, and tried to commit suicide three times. I just got tired of being tired and decided to rededicate my life to the Lord in 1984. That’s when I also got delivered from the drugs and alcohol.”

Rerun passed away from complications due to a stroke in 2003, at the young age of 52. He was survived by his three children and his wife. The impact he left on us will never die though and we thank Fred Rerun Berry for giving us memories.