Richard Pryor Didn’t Play That! He Went To Jail For WHAT?!! 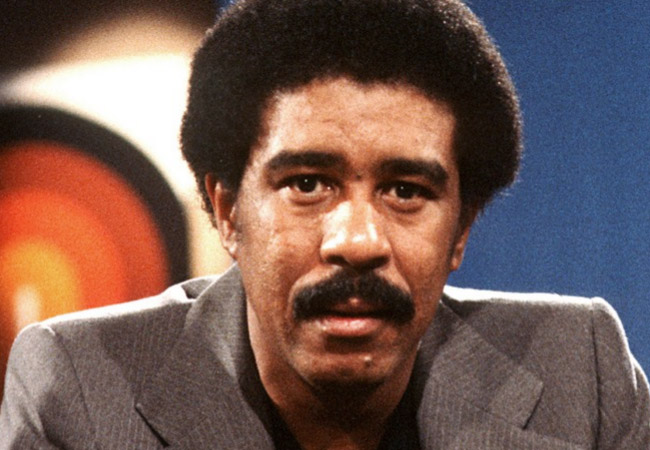 Richard Pryor was many things, but a pushover, he was not. The man with the troubled childhood, was a gangster, but not in the minds of organized crime. However, doing what he did in the military was truly gangster-ish.

While in the Army, just a few years after the Korean War, Pryor was incarcerated for an incident that occurred while stationed in Germany. You see, the big movie of that time was Imitation of Life. It was a remake of the 1930s smash and for those who aren’t familiar with it- it was about an interracially mixed woman in the segregated south, and how that very light-skinned woman pretended to be White, so she could be accepted. The movie had many racially-charged scenes and one of Pryor’s fellow White soldiers got a little too carried away with his laughter and other racial comments about it. This is when Pryor went clean off!

Richard and several other Black soldiers beat and stabbed the White soldier for refusing to refrain from laughing about disrespectful racism in the film. The soldier’s stab wounds weren’t life threatening, but I bet he didn’t chuckle too many more times after that.

So what happened to Richard after that violent incident? As punishment, Richard spent most of his Army duty in prison. He was in the Army from 1958-1960. Who knew?!!

Now we all know Mr. Pryor found himself in trouble more times than this one. In 1954, he was