Richard Pryor’s Wife Told Why Richard Shot At Her… 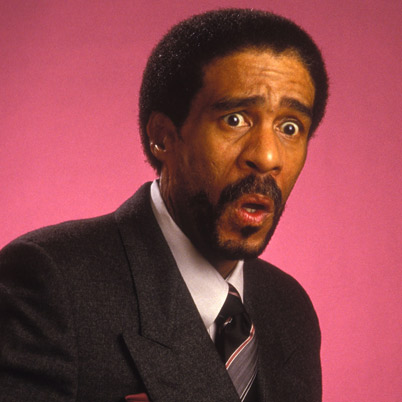 Pryor chasing his then-wife, Deborah Pryor and two of her friends, out of his home and then chasing them with his car, ultimately shooting the car up…his wife and friends were not in that car though, they ran away on foot.

Through it all, Richard and Deborah still spoke highly of each other and the love that they still had for one another afterwards was evident. It is a weird love story, but hey who are we to judge? Here is what Deborah and Richard said about the shooting incident:

The trouble began when his and Deborah’s guests split into warring camps. “I thought the situation was hysterically funny at first,” she recalls. “Just like a silly movie with everyone bad-mouthing everyone else. But things really got out of hand, and Richard blew up.”

By 8 a.m. Pryor had ordered everyone out of the house, and, after some backtalk from two of his wife’s friends, he chased them and gave their Buick a $5,000 [banging] with his Mercedes. “I was furious,” says Deborah, who fled with her friends on foot. Pryor discouraged their return by riddling their abandoned vehicle with bullets. “He shot…