Rick James Revealed How Marvin Gaye Set Him Up Over Money 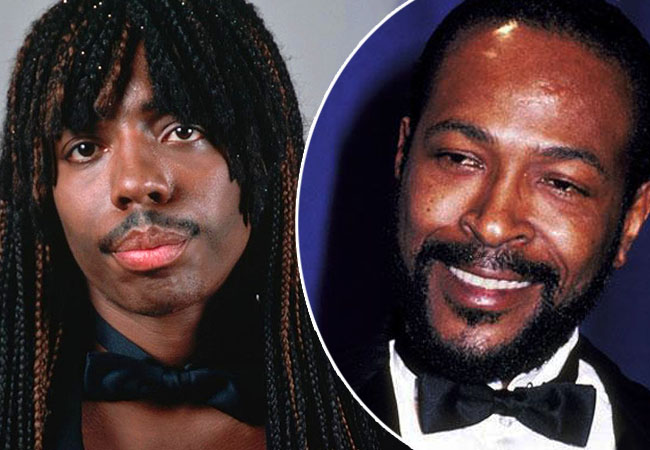 Rick James told a very interesting story in his memoir, Memoirs Of a Super Freak, about the time his then Motown label mate, Marvin Gaye set him up, causing him to catch flack from Berry Gordy. Here’s what he said happened:
[quote_box_center]

“One day at the studio I ran into Marvin Gaye. He asked me, “Rick, have you gotten your bonus?” I said, “What bonus?” He said, “Your bonus for going platinum.”

“I said I hadn’t. He said whenever somebody’s album goes platinum, Motown gives them a bonus. I said I hadn’t gotten mine yet. He said that if it wasn’t cash, then a Stutz (exotic car) or something.” 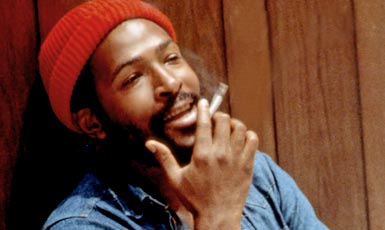 I began to get pissed. I hadn’t received anything and I certainly felt I deserved it.

The next day I got up early and went to Motown. I was mad. I went into…