Ronnie DeVoe’s Star Studded 50th B-day Party Was Off The Chain! Check Out The Videos &Pics 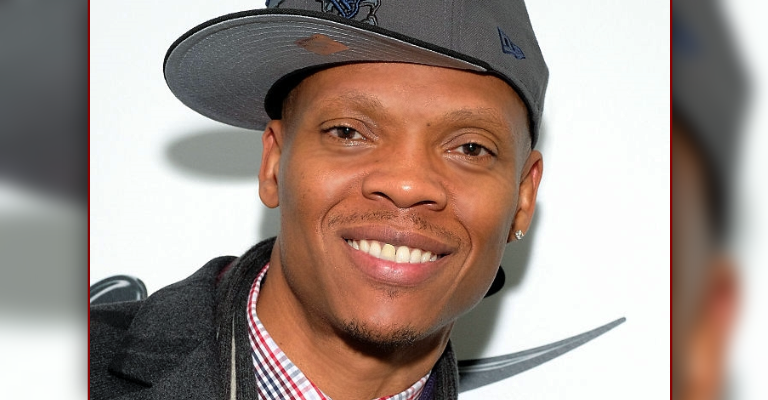 Boy, time flies! It seems like only yesterday Ronnie DeVoe was makin’ his debut with New Edition as a young teenager. Now, he’s 50-years-old! To celebrate his big day, he threw a star-studded birthday bash over the weekend. Of course, Ricky Bell and Michael Bivins were in the building but they weren’t the only people there to help Ronnie celebrate. Everyone you could possibly think of was in the building and Ronnie even had a few surprise performances.

A Night To Remember:

Had an amazing time in #ATL :: This last minute trip was well needed! I felt blessed to be around such great people who knew how to have a good time. #Ronnies50thBirthdayTrilogy

But the night wouldn’t be complete without the guys taking the stage. Ronnie, Ricky, and Mike also performed Bell Biv DeVoe and New Edition hits like “Poison” and “N.E. Heartbreak.”

Check out some of the photos and videos from Ronnie’s big night:

Ronnie even received a few social media shoutouts from close friends who attended his party.

One of the greatest entertainers on the planet! @realdougefresh <— Thanks for the Birthday Love man! Means a lot… #Ronnies50thBirthdayTrilogy

What A Time To Be Alive:

Ronnie’s birthday party comes just a few weeks after he and his wife, Shamari, welcomed twins. On October 31, Ronnie shared the first public photos of their children in their Halloween costumes. Then, the next day he shared a few more photos.

According to Ebony magazine, the couple has yet to reveal the names of their twins but one thing is for sure: they are absolutely adorable. Congratulations to Ronnie and his wife!