So Sad, Who Knew This “Moesha” Actress Died SO Young From THIS?!!

Many of us probably remember comedic actress, Yvette Wilson, for her role as “Andell,” on the 90’s sitcom, “Moesha,” or either from her brief, but crazy funny scene in “Friday,” when she played Chris Tucker’s blind date who “looked like Janet Jackson.” Yvette had several other roles through her time here as well, but what some may not know is that Yvette passed away at the very young age of 48…

YVETTE PLANNED HER OWN FUNERAL & MOTHER REVEALS WHAT YVETTE TOLD HER 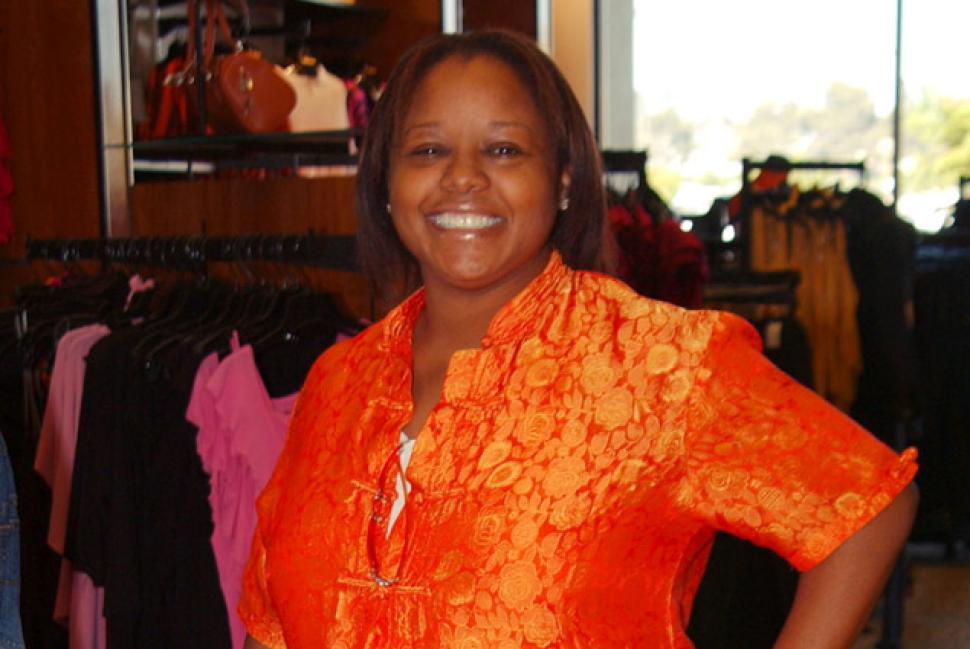 According to her family, Yvette had surprisingly planned her entire funeral, including the 'party' menu. It was held in her hometown, Jackson, MS attended by all of her relatives and "Moesha" cast mates. Yvette's mother, Thelma McDonald, revealed this:

“Yvette had prepared us for this. She left specific instructions that she did not want a funeral; she did not want sadness; she wanted a party. She said, ‘I don’t want people crying, I want them to celebrate’,” said Yvette's mother, Thelma McDonald. Source

Wow, one last time, Yvette Wilson, unselfishly wanted to bring joy to others, even in death. How beautiful is that?!! Rest on Yvette, your legacy is living on after a job well done.
Prev 1 of 3 Next