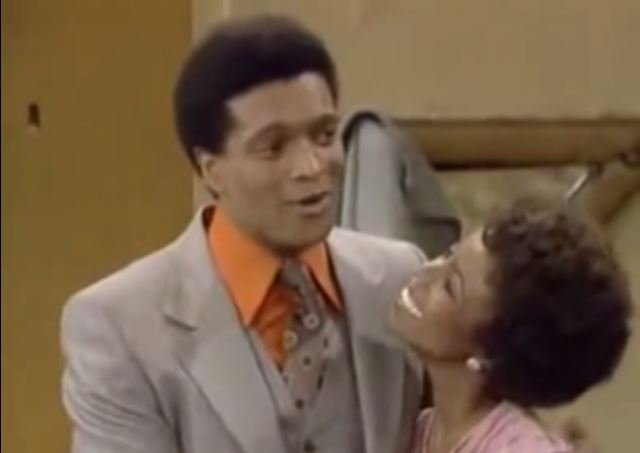 your family members get married on that episode? Powers, Bern Nadette Stanis and the rest of the Good Times cast couldn’t have executed that episode any better than what they did…they nailed it. “Michael Evans” singing Stevie Wonder’s “You and I (We Can Conquer The World)” was the icing on the cake, but when “Keith” broke his leg running down that isle and ended his NFL return, everybody was like “DAMN! Keith just can’t catch a break!” That was a classic episode and a great display of love on prime time TV back then. Okay I could go on and on about that ep’ but I’ll stop here.

The fact is that our beloved Ben Powers may not have been well-known to all the mainstream world, but he was known to us, the fans who faithfully watched Good Times on our family’s floor model TV, or else the smaller TV with the foil on the rabbit ears (those are TV antennas for our young old school fans on here) and a pair of pliers on the TV knob, sitting on top of the big floor model TV that no longer worked…don’t act bourgeois now ILOSM family…you know what we’re talking about…LOL! Seriously though, we’re eternally grateful for Ben Powers bringing laughter our way back in the day and we’ll never forget how he helped to make our old school memories beautiful with his contributions to the old school era.

What was your favorite Good Times episode starring Ben Powers a.k.a. “Keith”?

(Thanks to ILOSM family member, Danielle B., for sending us this info.)

-ILoveOldSchoolMusic, Old School music with a new point of view