Say It Ain’t So! Jagged Edge’s Kyle Norman Reportedly Did WHAT To His SON?

As we previously reported, Jagged Edge singer, Kyle Norman was jailed recently for the third time in 9 months after cops were called to his Georgia home. Well now, details have emerged of the police report of that alleged incident and from the looks of it, what Kyle reportedly did to his son was straight up foul and heartbreaking…

DID IT HAVE TO GO THIS FAR THOUGH? 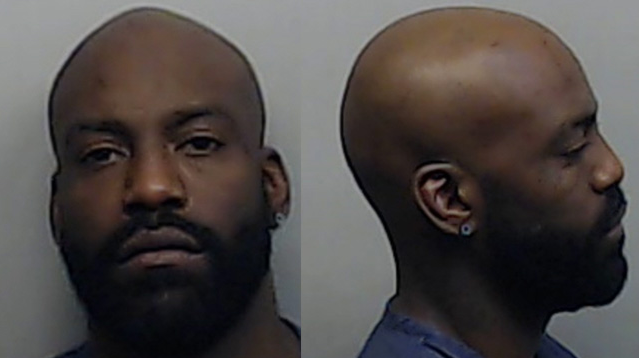 It's being reported that Kyle did the unthinkable to his son>>>