So Sad..Son Of “Lean On Me Actress” Was Brutally Killed For Most Senseless Reason Ever 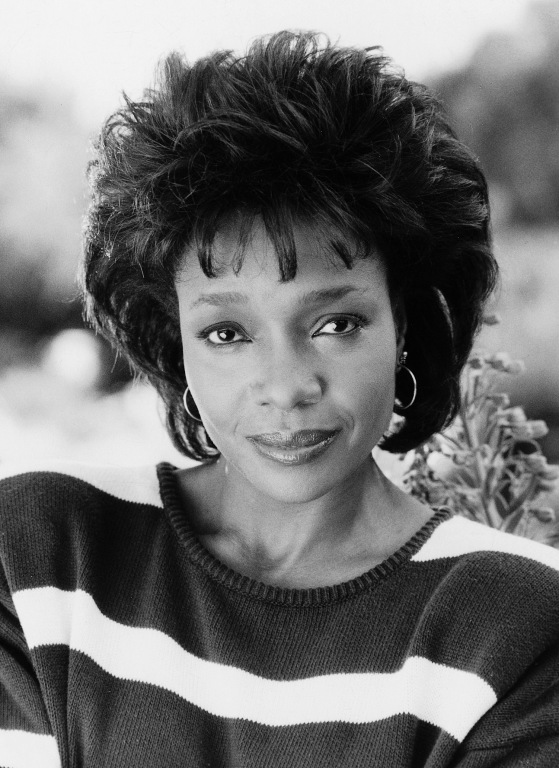 Beverly Todd who is best known for her roles in “Lean On Me,” “Moving,” Bucket List,” and “A Piece Of The Action” has had to go through something no parent should ever have to experience and that is the death of her son when he was just 18 years old.

Her son, Malik Smith, was murdered in 1989 when Todd was in the middle of promoting the ’89 film, “Lean On Me” and unfortunately the details surrounding his murder and the justice he did not get, are still very relevant issues in today’s society. Malik was killed during a club brawl while he was on a vacation in Salt Lake City, UT during his freshmen year in college. During the fight with an 18 year old, he was punched hard in the head and fell back, hitting his head on the floor, leaving him brain dead as he lay on the dance floor of the club.

Soon after his murder trial, Todd began to voice her frustration and her disappointment with the type of justice, or lack thereof, that her son received after the court gave a very weak sentence to his 18 year old murderer. 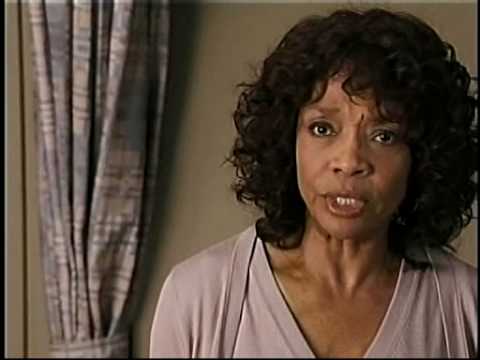 Malik’s killer, John Leota, was also 18 when he claimed the life of Malik. His original sentence of second degree murder was reduced to misdemeanor homicide and he only served EIGHT MONTHS IN JAIL for Malik’s death.

Here is a part of an interview Beverly Todd did with LA Times about her son’s death:

‘”A misdemeanor!” Todd says, with disbelief. “That’s for throwing paper on the sidewalk or for spitting, that’s not for taking someone’s life.” But instead of being disabled by rage or indignation, she has been working to have the homicide laws of Utah toughened.’