See Who Cosby’s Attorneys Are Calling Out For RACIALLY PROFILING Case! 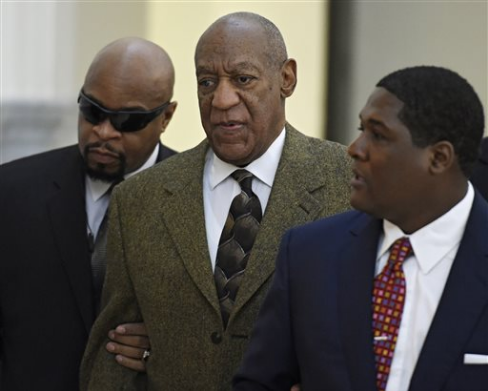 As Bill Cosby continues to battle it out in court over his upcoming sex allegations trial which has now been set for June 17th. His attorney is fighting to move the trial to a different county and is also speaking out about some of the media and primarily the famed attorney, Gloria Allred’s, ongoing effort to play upon the public’s fears by using racial bias in Cosby’s case without any proof, trial, jury, nor evidence as of yet. See statement below… 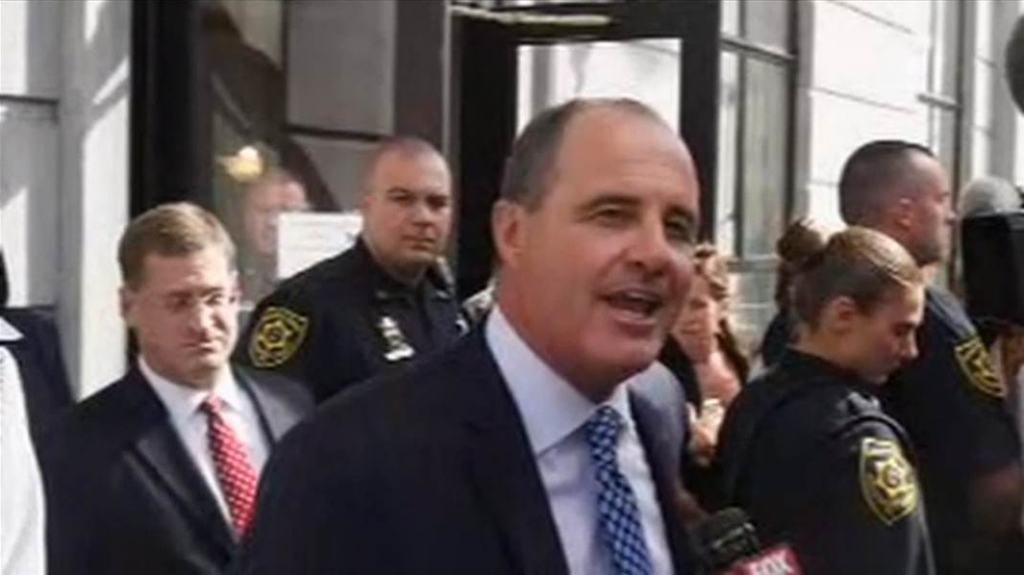 “Mr. Cosby is no stranger to discrimination and racial hatred, and throughout his career Mr. Cosby has always used his voice and his celebrity to highlight the commonalities and has portrayed the differences that are not negative — no matter the race, gender and religion of a person.

“Yet, over the last fourteen months, Mr. Cosby, and those who have supported him, have been ignored, while lawyers like Gloria Allred hold press conferences to accuse him of crimes for unwitnessed events that allegedly occurred almost a half century earlier.

“The time has come to shine a spotlight on the trampling of Mr. Cosby’s civil rights. Gloria Allred apparently loves the media spotlight more than she cares about justice. She calls herself a civil rights attorney, but her campaign against Mr. Cosby builds on racial bias and prejudice that can pollute the court of public opinion. And when the media repeats her accusations – with no evidence, no trial and no jury – we are moved backwards as a country and away from the America that our civil rights leaders sacrificed so much to create.

“Mr. Cosby is not giving up the fight for his rights.”

ILOSM fam’ do you think Cosby’s attorneys make a good point about the media’s coverage of Cosby’s case, or nah?