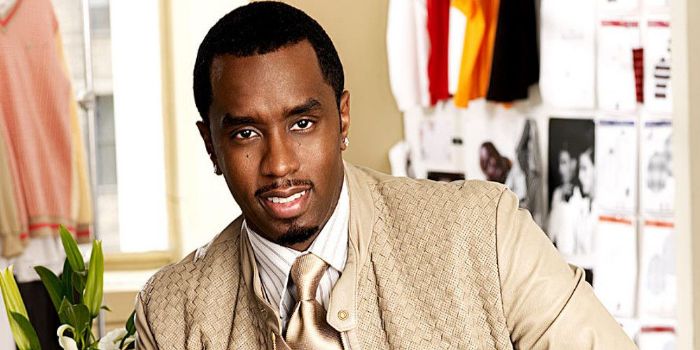 Sean John Combs,48, is mostly known by his stage names: Puff Daddy, P. Diddy and Diddy. He is a rapper, actor, entrepreneur and a well-known record producer. He is responsible for launching some of the most famous artists like Mary J. Blige, Biggie Smalls, Mariah Carey, Faith Evans, Mase and 112. Aside from being accomplished in his professional career, Diddy is a family man. He’s a phenomenal father to his 6 children and he’s incredibly close to mother, Janice Combs. However, many people would be surprised to know that he has a sister that he’s close with as well.

Diddy’s Sister Chooses To Stay Out Of The Limelight:

Sean Diddy Combs was born in Harlem to his mother, Janice Combs, and his father, Melvin. His mother worked as a model and a teacher’s assistant while his father was reportedly a drug dealer that worked with Frank Lucas. Tragically, Diddy’s father was killed when he was 3 years-old. 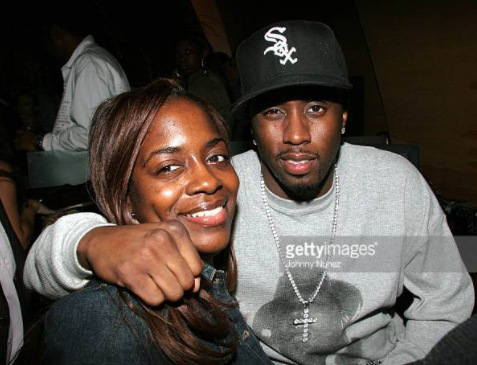 To ensure that her children were brought up in a safe environment, Janice Combs moved her children to Mount Vernon and worked three jobs at times to support her children, Sean and his sister Keisha. It’s unclear of Keisha’s birthday but she appears to be older than Diddy. Not much is known about his sister as she prefers to stay out of the limelight. While his sister prefers to be low key, his mother prefers the spotlight.

Because Janice Combs worked multiple jobs to ensure that her children had a quality education, now she’s enjoying the fruits of her hard work as she sacrificed a lot to help her son get to where he is today. Diddy and his mom are extremely close and often you’ll find the two of them dressed to the nines are star-studded events. In an interview with CNN, Diddy revealed that his mother has been his greatest influence. He shared a story from his childhood that pushed him to be the hustler he is today.

I would say the biggest mentor in my life has to be my mother, he said. I know it’s like a cliché answer, but that’s just honestly who has been my biggest mentor. He went on to tell a story from his childhood that changed his life forever. One day I asked my mother for a pair of sneakers and she almost started to cry, he said. My hustle was born. I never wanted to see her face like that again.

It’s easy to see where Diddy gets his style from. With her signature striking platinum blond hair, Momma Combs does nothing but dress and rest. She is often seen with her furs, chauffeured limousines, a collection of remarkable spike-heeled ankle boots, draped in ice along with a waterfront New Jersey condo with a maid in formal uniform.

As a single mother, Diddy remembers his mother working multiple jobs to provide her children with a quality life all while offering words of wisdom. Go to school, pay close attention to your teachers, if you want to be a millionaire, Janice told her son. It appears that momma really does know best because he listened.